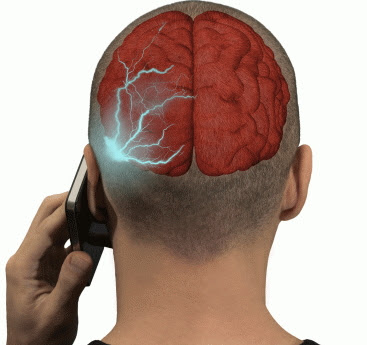 According to findings of a new study, cell phones increases the risk of cancer. This is the findings of a $25 million study conducted by the National Toxicology Program (NTP), a branch of the National Institutes of Health (NIH), which is a United States (U.S) biomedical research facility based in Bethesda, Maryland.

The study, which exposed more than 2,500 rats for two years to the type of radiation phone users are exposed to every time they use cell phone, increased the numbers of two types of deadly tumours — gliomas, a type of cancerous brain tumour, and malignant schwannomas, an extremely rare tumour of the heart. Previous studies linking cell phones to cancer have been inconclusive and controversial too and many scientists have been calling for more studies to determine the way forward. 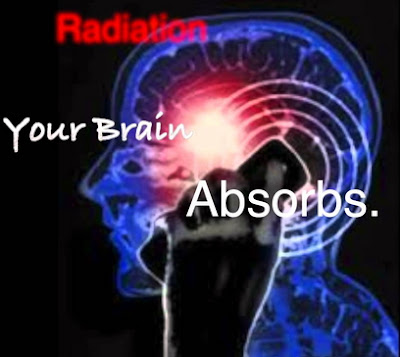 In the new study, the rats were exposed to different levels of radiation. The highest was up to seven times the amount human usually received when using a phone. Rats had a significantly higher risk of developing gliomas and also an increased risk of schwannomas.

“There was a significant dose-response relationship,” the microwavenews. com quoted a source as saying. Previous studies have also found links to cancer. A 2015 meta-analysis based on a review of 100 studies, found that the low-intensity radiofrequency radiation (RFR) cell phones emit has an effect on living cells and can damage DNA.

RF energy was classified as “possibly carcinogenic” in 2011 by the International Agency for Research on Cancer. Even so, the FDA said there was no real evidence that cell phones caused cancer. The new study may force them to reconsider their conclusion.

The researchers wrote that the results “appear to support” the conclusion that the cancer risk is real. “Given the widespread global usage of mobile communications among users of all ages, even a very small increase in the incidence of disease resulting from exposure to radio-frequency radiation could have broad implications for public health,” the study authors wrote, according to a report of partial findings from the study.

The findings should be a wake-up call for the scientific establishment, Chris Portier, former associate director of the NTP, who commissioned the study, said.