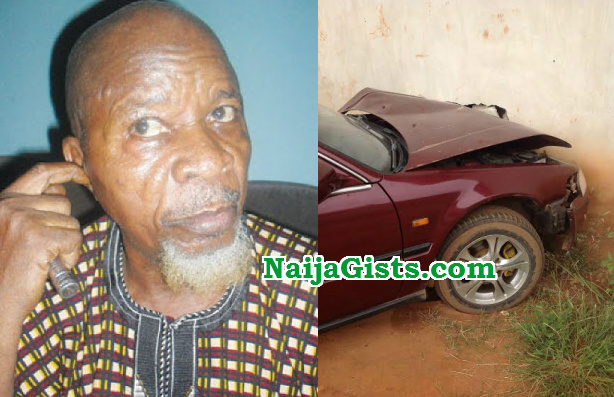 Veteran Nollywood actor Charles Olumo has finally opened up on his recent escape from death.

The actor who was down with stroke for 6 months lost his car in a serious accident that happened in his compound. 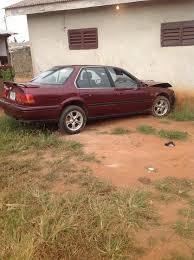 Hear what the actor said in a recent chat with The Entertainer:

“I was indeed down with stroke, I couldn’t stand on my legs, my hands were useless as well and saliva was coming from my mouth. It was only God who revived me. I was on it for 6 months. It got to a stage that I couldn’t excrete or urinate, I was operated and I didn’t die in the process despite my old age.

I don’t want to believe that anyone can still kill me. I recently had a terrible accident in my compound after I had announced a date for my 90th birthday. I was sightless for a few seconds and I hit a shop in my compound, the vehicle is there right now as we speak and that is why I am left without any a car”.