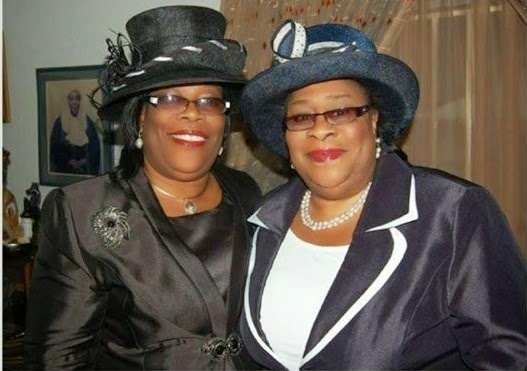 After 38 years in service, the Chief Judge of Lagos State Nigeria, Honourable Justice Ayotunde Ayomide Phillips is set to retire.

On the 26th of July, 2014, Phillips will retire. After 40 years post call to Bar, Phillips will soon clock 65, the statutory retirement age for Judges in Lagos.

Her younger sister, Justice Funmilayo Olajumoke Atilade, the Head Judge of the Lagos Division of the State High Court is expected to take her place. Justice Atilade, 62, is the next in rank to Justice Phillips in the hierarchy of the judiciary in Lagos State. It is imperative to note that this is a feat that has never been achieved before in the judicial history of Nigeria. 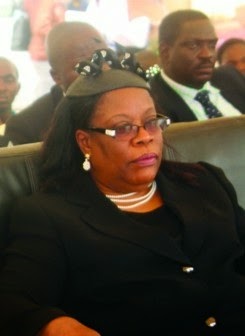 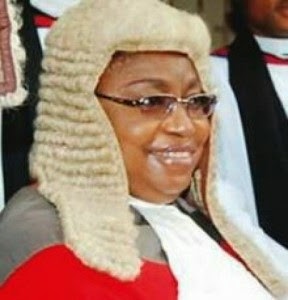 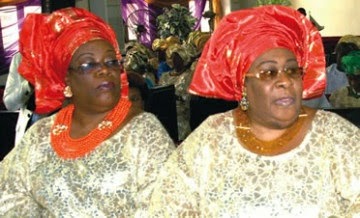 Hon. Justice Ayotunde Phillips and Hon. Justice Funmilayo Atilade are the first and second children respectively of the four children of late Hon. Justice James Williams, who himself was a judge in Lagos State and late Mrs. Henrietta Williams.
The affable Lagos Chief Judge is so excited about her retirement, and she is leaving no stone unturned in making the day a most remarkable one in her life. Last weekend, The

ELITES gathered that Justice Phillips hosted a dinner to celebrate the 40th anniversary of her Call to the Bar. The dinner was held at The Wheatbaker, Ikoyi, Lagos.
Justice Phillips, who was sworn in by Governor Babatunde Fashola of Lagos State, in July 2012, is the 14thChief Judge of Lagos State and the fourth woman to serve in that capacity. She succeeded Justice Inumidun Akande, who retired after attaining the statutory retirement age of 65.
J

ustice Phillips, no doubt made a strong impact during her tenure. Known to be a reformist and a fearless judge, the Lagos State Judiciary witnessed many positive reforms under her tenure.

Phillips was born on July 26, 1949 in London, United Kingdom, Justice Phillips spent the first 10 years of her life in the UK, where she attended primary school and returned to Nigeria to continue her primary education at the Ladi-Lak Institute, Yaba, Lagos.
In January 1962, she was admitted into Queens College, Yaba, Lagos and obtained her West African School Certificate in 1966. She proceeded to Ibadan Grammar School, Ibadan and was awarded the Higher School Certificate in 1968. Phillips gained admission into the Faculty of Law, University of Lagos, Akoka, Yaba and graduated with LL.B (honours) in June 1973. In 1974, she was called to the Nigerian Bar and performed her National Youth Service Corps (NYSC) Scheme as a pupil counsel at the Enugu State Ministry of Justice from June 1974 to June 1975.
Her working career began at the Chambers of the late Kehinde Sofola (SAN) from November 1975 to September 1976 where she worked as a junior. That same year, she took employment as a Legal Officer at the Lagos State Development and Property Corporation (LSDPC) and rose through the ranks to become its Secretary/Legal Adviser.

In 1990, she transferred to the Lagos State Ministry of Justice and was elevated to the position of a High Court Judge in 1994. She is married to Mr Folorunsho Phillips with children

Happy Independence Day To Fans In The United States Of America
Mercy Johnson Husband’s Ex-Wife Give Birth In Toronto, Canada