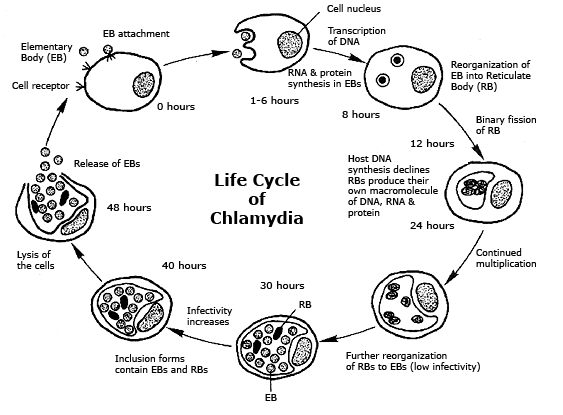 The latest health concern for experts is Chlamydia, a sexually transmitted disease spread by engaging in unprotected sex with someone with the infection.

The bacterial is usually found in urine and genital secretions of infected people. In most cases, it remains with no symptoms until it totally destroys victim’s reproductive organs.

The infection, if discovered early through either a cervical swab or a urine test, can be treated using antibiotics as prescribed by a gynaecologist.

There are no statistics in Nigeria concerning the disease, but chlamydia has been nicknamed the silent stalker just after a recent data analysed by the Centers for Disease Control estimated that more than one in every 100 United States adults currently have the sexually transmitted disease.

The worse is that many of the victims are clueless about the risk it poses to themselves and their partners even though it does not have much effect on men apart from the fact that they would continue to spread it to their partners.

“In men and women, it can trigger signs such as abnormal discharge and pain, especially during urination, but the most common symptom is actually none at all,” Mary Jane Minkin, clinical professor of obstetrics and gynecology at Yale University, said.

In women, according to Minkin in the report published by Women’s Health, if left untreated for months or years, “the bacteria would move past primary infection locations such as the urethra, vagina, and cervix and into the uterus and fallopian tubes.

“There it leads to scar tissue that can quietly harm your fertility, all while you have no idea what’s going on. At that point, it can bring on a condition called Pelvic Inflammatory Disease, PID, which often causes intense pain and cramping. But by the time PID strikes, irreversible damage may have been done.”

Apart from PID and infertility, other reports say chlamydia can affect several areas of the reproductive system, causing urethritis, vaginitis, cervicitis, can cause eye infections and pneumonia in newborns delivered by mothers who have it or tubal pregnancy in women, in which the fertilized egg implants and grows in the fallopian tube, instead of the uterus (womb).

Minkin further emphasized that chlamydia and PID are huge causes of infertility in women adding that untreated chlamydia infection can also make a person’s system more receptive to HIV.

Medical guidelines also urge all sexually active women under 25 years old to be tested yearly since at that age, many of them do have more than one sex partner, “but if you’re over 25 and aren’t sure (and we mean really sure) of your partner’s status, consider getting tested, just to play it safe,” the report said.

Though asymptomatic, experts say women should rush to a doctor when they experience burning sensation when urinating, abnormal vaginal discharge, light vaginal bleeding (especially after intercourse) and pain in the pelvis or lower abdomen while men should do same if they feel an abnormal release of fluid that is not urine or semen (called penile discharge) or experience burning sensation when urinating

Doctors often treat chlamydia with oral antibiotics such as doxycycline (Vibramycin), azithromycin (Zithromax) and ofloxacin (Floxin) and everyone being treated for chlamydia is expected to have all of his or her sex partners treated as well.