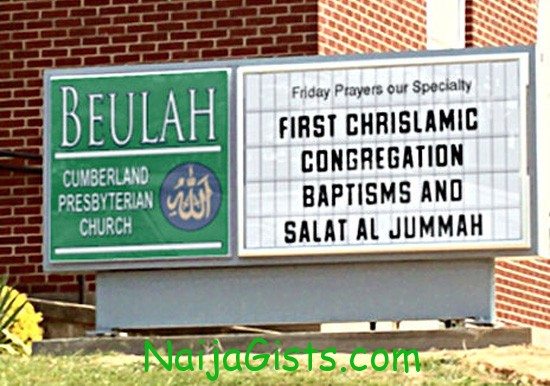 To those who are not aware of it  there is a dialogue committee already set up with the aim of combining Christianity and Islam religion.

This is one of the most ridiculous religion of all times.

Guess what, some missionaries are already buying into this nonsense.

Read more about Chrislam below.. 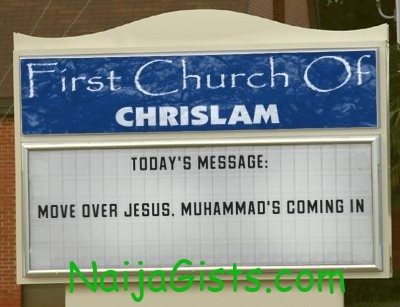 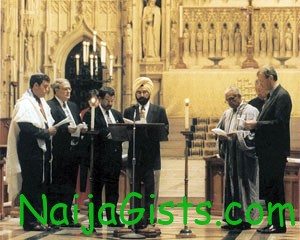 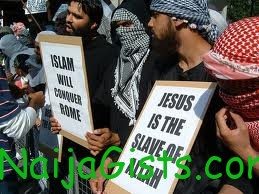 What is Chrislam and Who Preaches It?

Are Christianity and Islam about to merge in to a worldwide mega-religion called Chrislam?

Van Impe and his co-host wife, Rexella, cited Warren’s speech to an Islamic conference in Washington in 2009 and Warren’s invocation at President Obama’s inaguration that invoked the name of Jesus in several languages. They claimed Warren said churches can attract new believers by taking crosses down from inside and outside their buildings.

Warren, however, has said exactly the opposite: “If you remove the cross from the church, it’s no longer the church. Just a social club.”

Is Chrislam the religion of the future? Science-fiction author Arthur C. Clarke, who wrote 2001: A Space Odyssey, may have been the first to coin the term — as a futuristic religion he imagined.

Nigeria News Headlines Today March 19, 2012
No One Can Make You Feel Inferior Without Your Consent