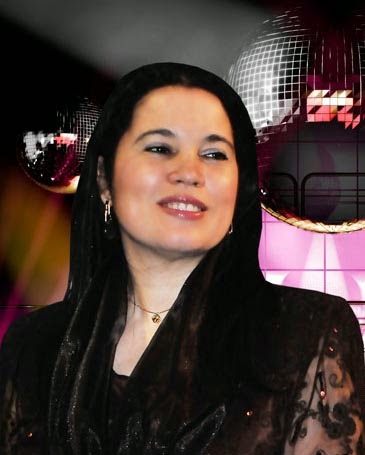 Since their divorce news broke last week, many Nigerians have blamed Pastor Chris Oyakhilome for marrying a white woman when there are suitable Nigerian women out there ready for marriage.

Unknown to many, the woman at center of the divorce drama is a Nigerian like them. Anita was born to a Nigerian-father from Edo State. 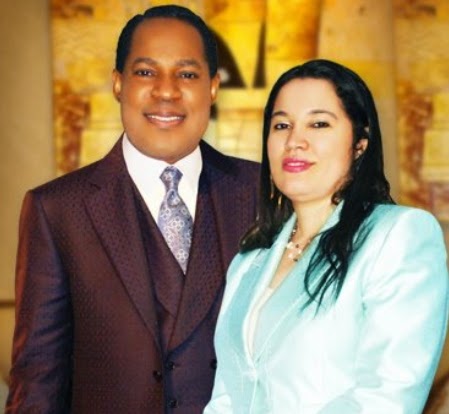 To cool down the ongoing rumour about Anita’s race, she is a Swiss-Nigerian who doesn’t joke with her look.

Her mother is Swiss while her father is a Nigerian from Uromi town in Edo state.

Anita and Chris Oyakhilome are both from Edo state so they both share a common origin. 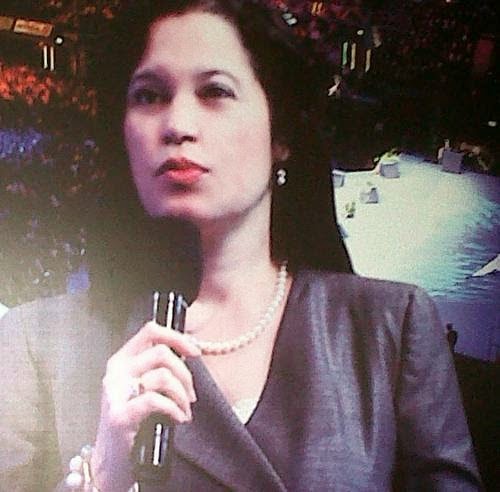 She is the 1st daughter of a family of five. Her dad is a wealthy man, the former MD of Nigerian Nigerian Deposit Insurance Corporation (NDIC), John Ebhodaghe (OFR).

Anita Oyakhilome graduated from Ambrose Alli University in Ekpoma with a degree in English.

She has written so many spiritual and self-help books such as Confession for Living, Handbook for Successful Living, Unending Springs of Joy and many others.

Anita married Pastor Chris over 23 years ago in Lagos state Nigeria and the couple has 2 lovely daughters, Charlyn and Sharon.

Before quitting her marriage to Pastor Chris, she was the Director of Christ Embassy’s International Office and the overseer of the United Kingdom region and beyond.

Anita is one of the co-founder of Believer Love World campus ministry now Christ Embassy.

As we speak, the church has removed all her information and pictures from the church’s website.

An average Nigerian will think Anita is a white woman until you hear her speak.

Many Nigerians are blaming the founder of Christ Embassy for shunning all potential ‘good wives’ in Nigeria for a white woman because of Anita’s Swiss root.

Anita & Chris are high school sweethearts so why is he at fault for marrying her? Hope they settle soon for the sake of their beautiful daughters.