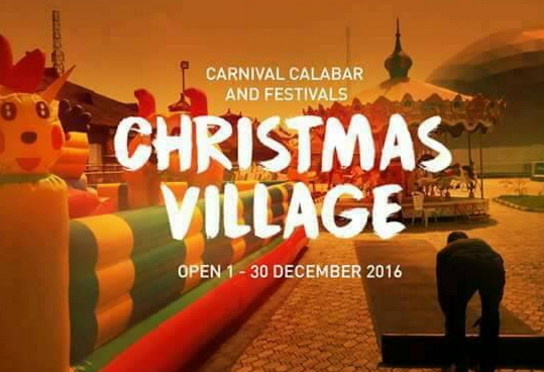 Calabar Municipal Garden which will serve as the 2016 Calabar Carnival village, has been inaugurated by Gov. Ben Ayade of Cross River on Thursday. 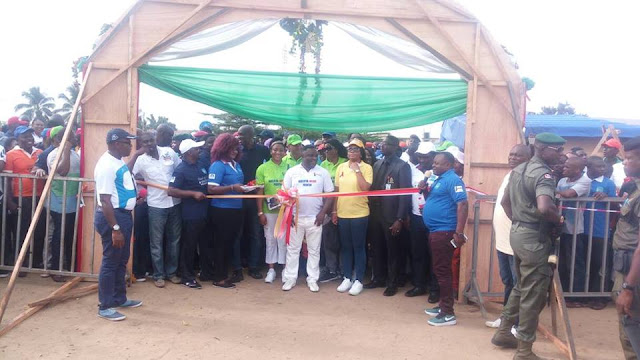 Ayade said that the village was chosen because it was central and accessible to residents and tourists.

The governor said the village would serve as the venue for funfair and market for Christmas shopping. 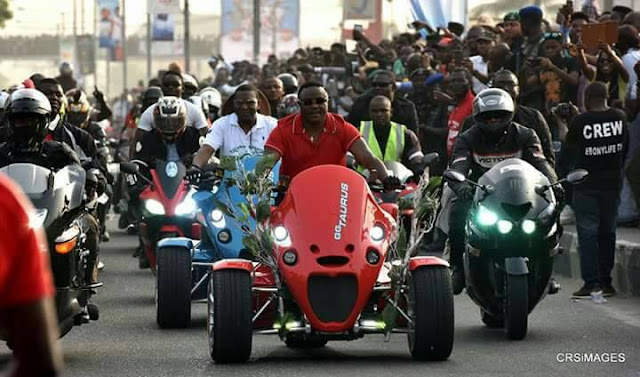 He said that adequate security measures had been taken to safeguard tourists and fun seekers at the village.

“It is to the glory of God that we have witnessed the first and second dry run of the 2016 Calabar carnival.

“I wish to declare the 2016 Calabar carnival village open to all. The 2016 carnival will be better and bigger.

“We have put in place more innovations that would meet the taste of our esteemed tourists.

“I wish to assure all those coming in for the carnival of adequate security.

“Calabar carnival is the largest street party in Africa. It is time for the world to visit Calabar again for that fun fair.

“Calabar carnival is 12 years; the festival had continued to grow from strength to strength.

“We are happy because it had also promoted unity and created strong relationships between the state and the international community,” Ayade said.

The carnival which starts on December 1, has already major roundabouts along the carnival routes been decorated with sparkling colours, while shops and buildings are being painted with blue and white to reflect the colours of Cross River State.