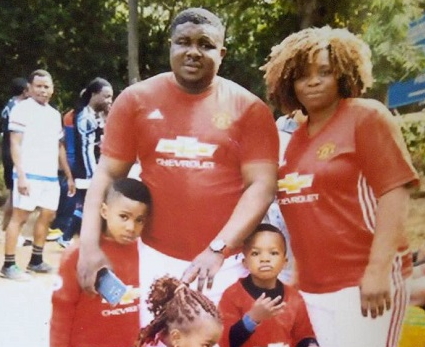 December 4, 2017 – Nigerian Restaurant Owner Deported From India Begs For Donation To Bring Wife & Children Back To Nigeria From New Delhi

A Niugerian man recently deported from India is struggling to fly his family back to Nigeria.

Ebonyi-born Chukwudi Onu has called on well meaning individuals to come to his Aide by assisting him to bring back his wife and three kids to Nigeria.

Narrating his ordeal, Mr Onu who said he is from Uburu in Ohaozara Local Government Area of Ebonyi State lamented that his wife and three kids are still stranded in India following his arrest and deportation in May this year.

“I have been living in India for the past six years, I travelled with my family in December 2011 and on May 15th 2017, I was arrested by Indian Immigration Police over expired visa, from there to deportation camp where I spent over a month before I was deported to Nigeria”, he said.

Mr Onu explained that his family had been kicked out of their apartment over unpaid bills and could not go to deportation camp because of the harsh treatment being meted out to Nigerians.

“My family are staying in an open church, even to raise money for their air tickets is an uphill task for me. I ve been reaching out to the government and Nigerian High Commission in India. Right now, I am appealing to Ebonyi State government because am from Uburu in Ohaozara Local Government Area and well-meaning Nigerians to help me rescue my family”. 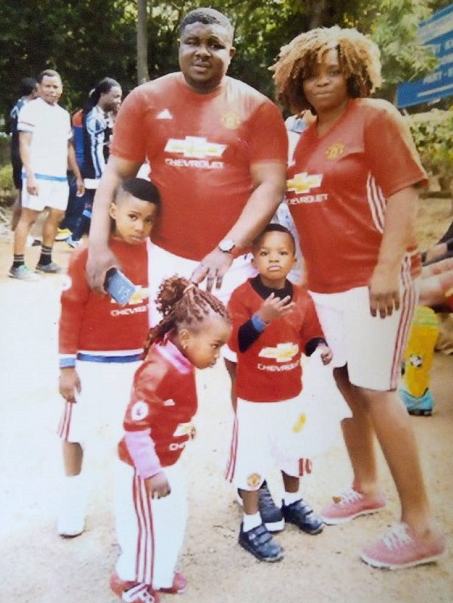 The deportee said he was worried about the condition of his family as Indian weather presently is too cold noting that he was paying eight hundred dollars for their rent from Nigeria until he ran out of cash.

He stated that air ticket for his wife and three kids from New Delhi India to Akanu Ibiam International Airport Enugu would cost a total of four thousand dollars but would prefer tickets. 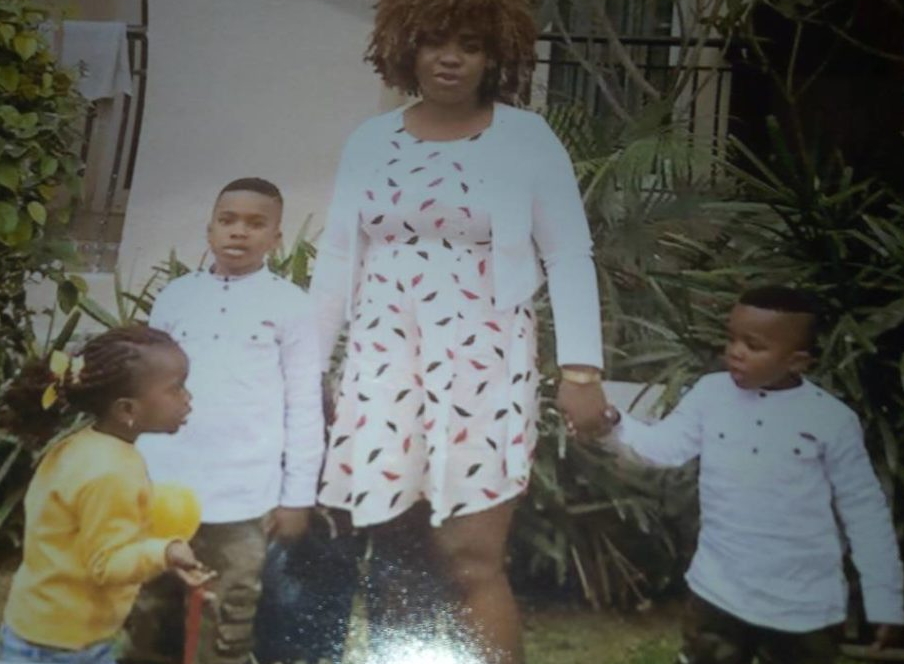 “Each ticket from New Delhi to Enugu is about three hundred and twelve thousand multiplied by four is about One point two million Naira but I have been able to raise about two hundred thousand Naira by myself, am only appealing to Federal and Ebonyi State governments as well as well meaning Nigerians to assist. I don’t really need the cash, if tickets are bought from any travelling Agency, I will send it to them.

“I run a restaurant in New Delhi, CJ African Restaurant as well as Medical Tourism Management Business to help those on medical trip with necessary logistics”.

Lere Paimo And Baba Wande Blacklisted From Yoruba Movie Industry For Refusing To Quit ANTP
Joke Silva: I Was Adopted By My Parents…The Day Olu Jacobs Rejected A Big Check From My Mother