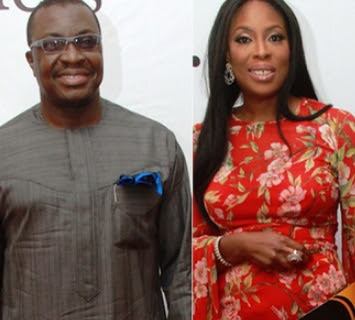 Feb 8, 2018 – Nollywood Actors Are Not As Wealthy As U See Them. I Make What MO Abudu Paid Me For The Wedding Party Movie In 4 Hours

Alibaba: I Make What MO Abudu Paid Me For The Wedding Party In 4 Hours, Nollywood Actors Not Wealthy

Nollywood actor and comedian Ali Baba has revealed that the fees received for acting in the Nigeria movie industry does not support the lifestyle portrayed by many Nollywood stars.

The ace comedian revealed this in his comment about now US-based actor Femi Ogedengbe who now does menial labour in the US to make ends meet.

According to him, it takes great courage to grab ones fate in both hands and do what Ogedengbe is doing unlike others who would prefer to continue living a fake life rather than embracing reality.

He further made it clear that most actors who portray the ‘big’ life are definitely not living the life of a Nollywood actor, they obviously do something else.

He made an analogy using a chanel bag which costs as much as 1.6million, “your fees in a role cannot get you that, neither can it buy you a Rolls Royce”.

Ali Baba hinted also that when he was invited to act in The Wedding party, he consulted Joke Silva on what to charge…

“For one month, what I got was lesser than what I earn in 4 hours” he said.

“Most of the lifestyle you see in Nollywood is not supported by the fees for the roles played…” he concluded. 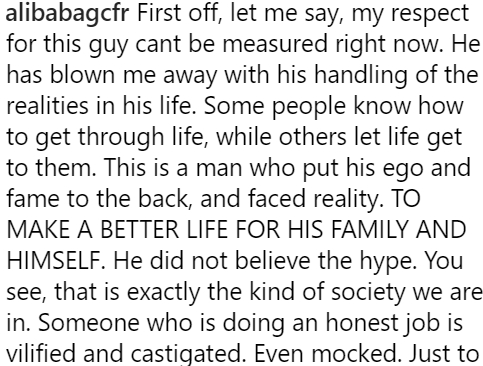 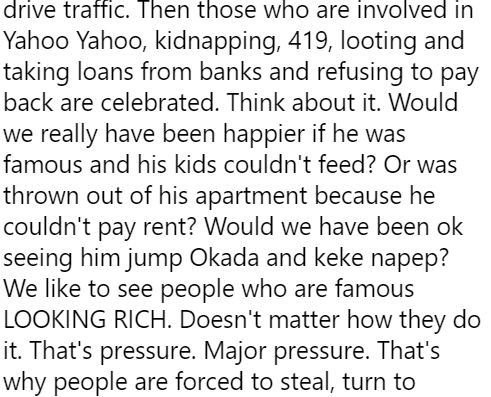 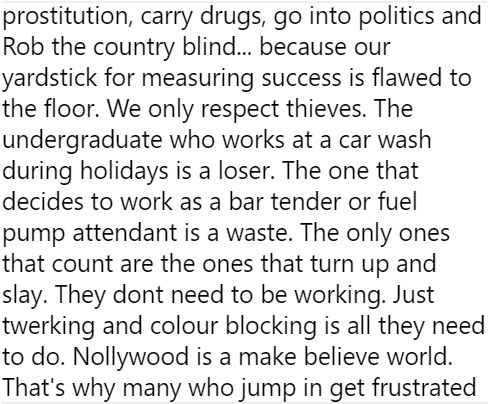 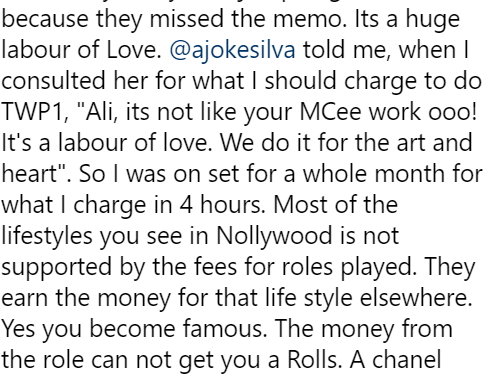