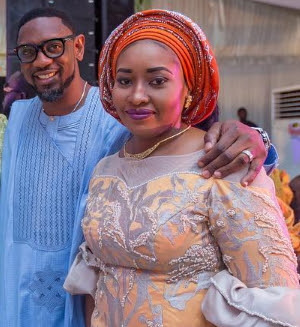 Nigeria’s most stylish Pastor, Biodun Fatoyinbo has honoured his wife, Mrs Modele Fatoyinbo as she marked her 40th birthday in style. 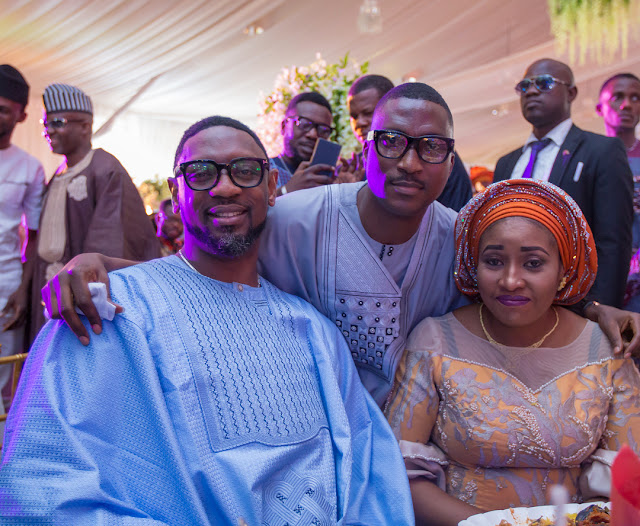 The founder of COZA (The Commonwealth of God Assembly) who thanked the Methodist Church of Nigeria for presenting him with an Evangelism Award reminded his wife of how she used to have holes in her shoes before they became wealthy. 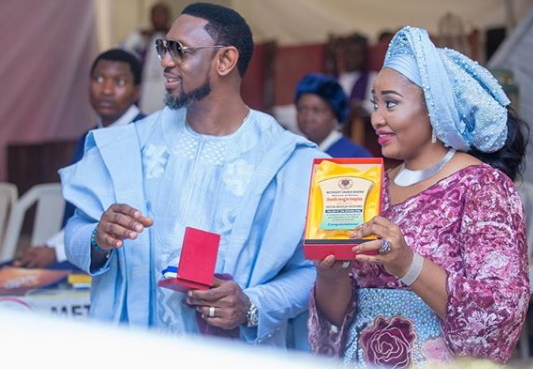 Pastor Fatoyinbo revealed this in a birthday tribute posted on Instagram today.

Here is what he wrote for his sweetheart via his official Instagram profile @biodunfatoyinbo. 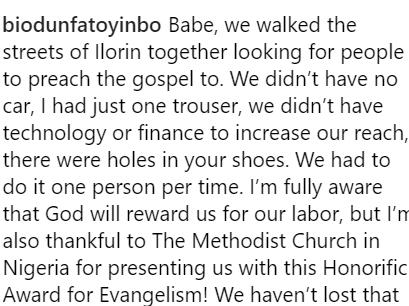 Holes in her shoes ke…? That is poverty personified.

Now her husband is proud to be among the wealthy preachers in the country today.