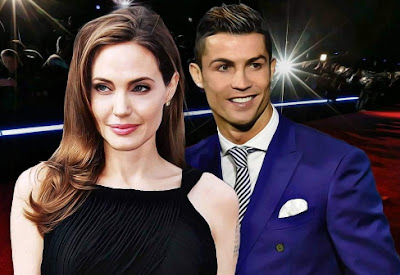 Real Madrid star, Ronaldo is getting ready to feature in an upcoming drama starring Hollywood actress Angelina Jolie and a host of others.

According to movie director Eyup Dirlik, Ronaldo will make his debut in the TV series titled Hayat Koprusu.

The movie which also features international actress Nancy Ajram is about some Syrian refugees trying to escape the war torn region.

The series will be released before Easter.

Ayo Fayose Reveals Plan To Contest For Presidential Election
Indian Garri On Sale In Nigeria Not Approved By Us, It Is Ghanaian Garri Packaged In UK- NAFDAC