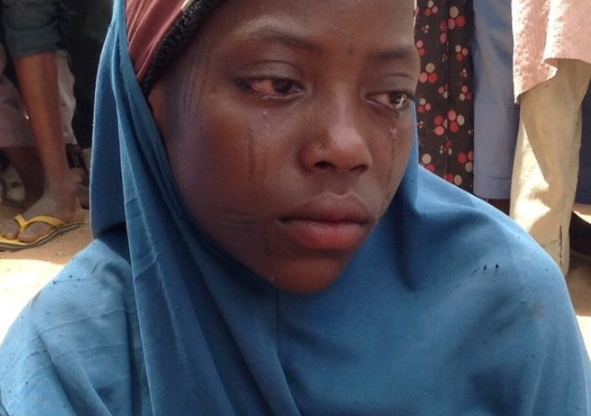 The latest donors are two philanthropists, Mr Chidi Okereke and Aliyu Ibrahim Gebi, who donated eight wheelchairs and N20, 000 to her.

The NAN recalls that the girl drew public attention on May 20, when she wept profusely after failing to get a wheelchair donated by the National Youths Service Corps (NYSC).

Zainab Shuaibu, who represented the donors, presented the items and the cash gift of N20, 000 to the girl on Thursday in Shuwarin.

According to her, two of the wheelchairs were donated by Gebi, an Abuja based businessman.

She said the two philanthropists after reading Na’ima’s emotional story, volunteered to assist her including helping to pay her school fees.

Also speaking, the father of the girl, Malam Hamza Muhammad, thanked the donors for their show of love and solidarity.

He said the family was overjoyed by the response and show of love to their daughter “who is now full of life.”

Commenting, the District Head of Shuwarin, Alhaji Abubakar Abdullahi, in whose palace the items were presented to the girl, commended the donors for the kind gesture.

NYSC Coordinator in Jigawa, Mr Michael Amulo, who also witnessed the presentation, commended the donors for their support to the girl.

Amulo recalled that the girl’s emotional response, widely reported in the media, prompted the D-G of NYSC, Brig.-Gen. Sule Kazaure, CONTEC Global Foundation and some individuals to come to her aid.

NAN also learnt that the girl had since received over 20 wheelchairs, three tricycles, three sewing machines, an iphone and two scholarship awards from individuals and a non-governmental organisation.

NAN reports that the 14-year-old primary four pupil who had since resumed school, was earlier seen among her mates telling her life changing story.

The girls said she was overwhelmed with the love shown to her by Nigerians, and promised to also donate some of the wheelchairs to other physically challenged persons like her.