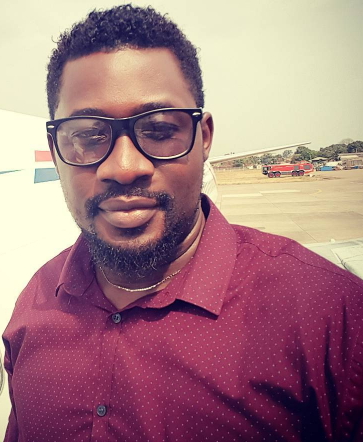 Feb 4, 2017 – Daniel Kanayo Daniel: I’m Not Dating Any Nollywood Actress, Not Emotionally Attached To Them

Popular actor Daniel K Daniel recently revealed he can’t do without his female fans because they have in so many ways helped promote his acting career.

“My female fans are the reason I’m popular. They watch me and love what I do. Male celebrities have more female fans and vice versa. It is a normal thing.

“As for my female fans, I adore and as well, respect them a lot. Once in a while, they tend to embarrass me in public with their expressions of affection and over-reactions but I love them all the way, they are wonderful.

“I have not had any experience where a female fan went to the extreme with me in public because I try to control the situation. Sometimes, they want to jump on me and take pictures even when I’m not in the mood but I have to forcefully smile,” the actor revealed.

On if he is dating any lady in Nollywood, the actor said:

“Well, right now, I’m not having a crush on anybody in the industry. All I see are pretty faces and I don’t have emotions attached to them. I like my women, witty, smart and very presentable.”

Continue Reading
You may also like...
Related Topics:daniel kanayo daniel