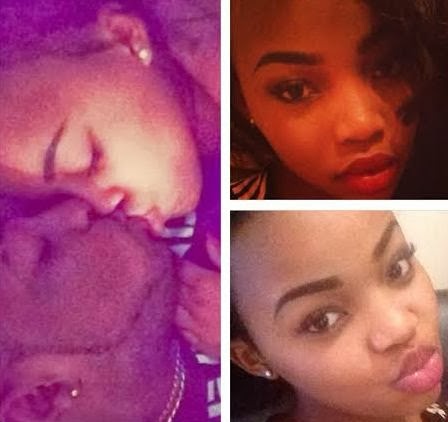 Nigerian musician David Adeleke alias Davido made a big mistake on Instagram last week. He reportedly shared a photo of himself and a mystery girl kissing on the bed.

Within minutes of realizing his mistake, he quickly deleted it but the deed has been done.

His fans quickly captured the picture and spread it across the social media.

The identity of the mystery lady has been revealed. She is a well endowed South African video vixen and model named Faith Nketsi.

See her picture below: 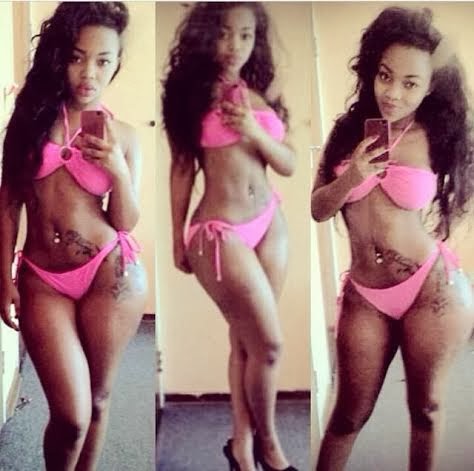 This explains why the omo baba olowo wants to die there.