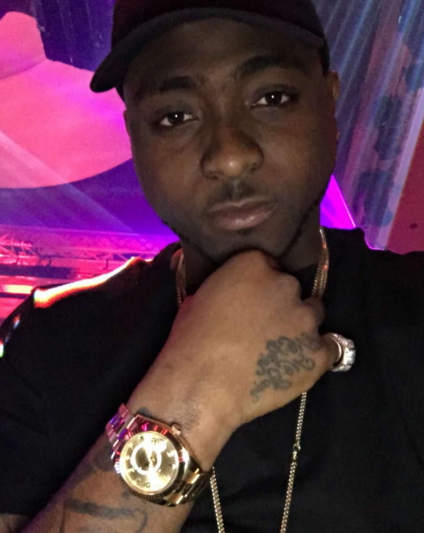 Over the past three days, Davido and his baby mama and Ovation publisher Dele Momodu have been on each other’s toes over the custody of his only daughter.

Davido and his Baby mama, Sophie Momodu had been embroiled in a bitter media battle over the alleged abduction of child baby the artiste’s family.

Momodu and his cousin had allegedly frustrated an attempt by the artiste and his family to take the child to the United States.

This was after the child was allegedly forcibly taken from the mother at the Lekki, Lagos home of the artiste’s sister.

In tweets on Thursday, Davido wrote: “All these lies being put on me no be today….. I have so much to say but in respect of my daughter (sic) I will keep quiet. I apologise.

“Love to my supporters. And to all those bashing me, the truth will come out! Even if I don’t keep her, she will grow up and know that I fought for her. I leave them for God.”

He also followed up with tweet about his January 2, 2016 show in The Gambia. 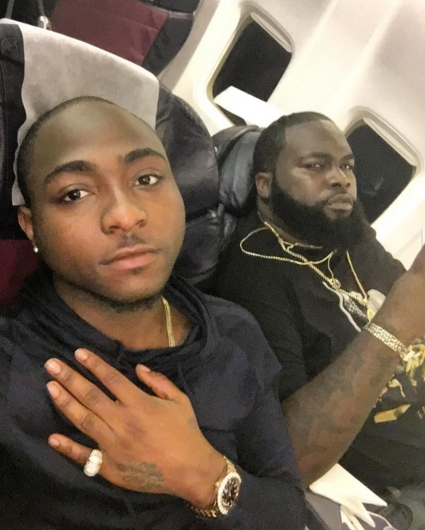 Davido urged Gambia-based fans to turn up in large numbers to support him.