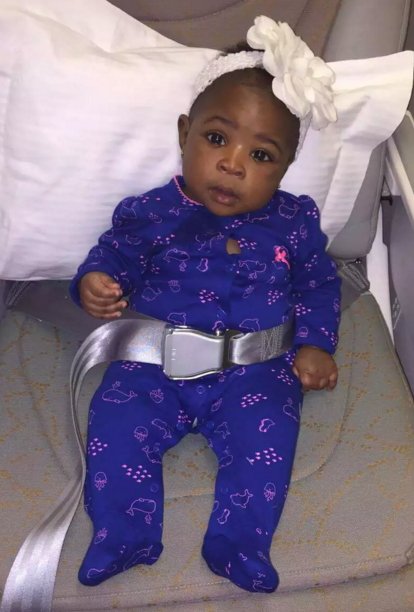 Star singer David Adeleke aka Davido’s only daughter Imade has been placed in the custody of Davido’s half-sister, Ashley Adeleke.

This happened after the two warring families were made to sign a peace agreement at the office of the Na­tional Agency For the Prohibition of Trafficking In Per­son (NAPTIP).

NATIP urged both family to stop the ongoing media war and settle the matter amicably for the sake of little Imade.