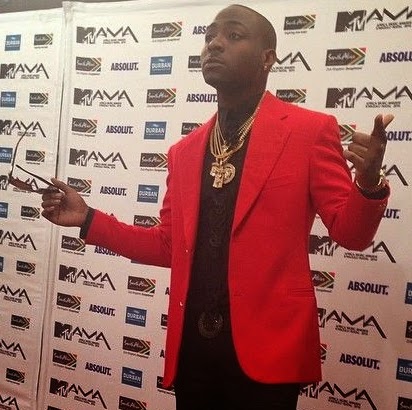 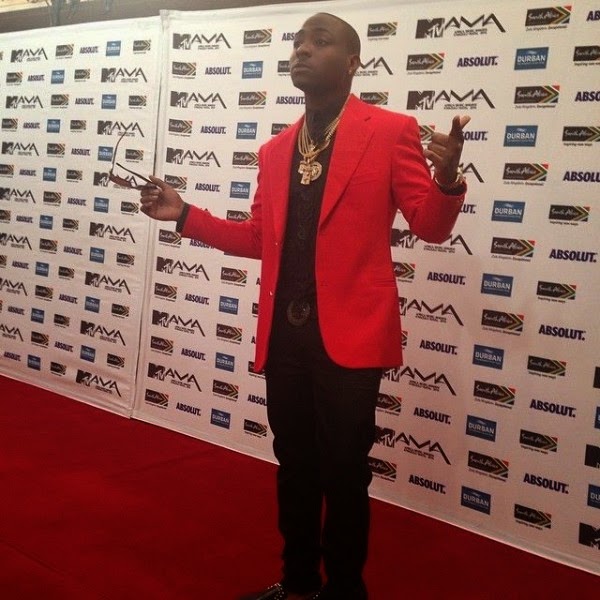 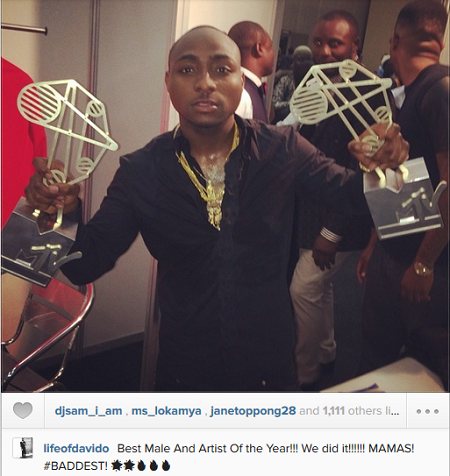 Other celebrities from Nigeria who picked up awards were Tiwa Savage, Flavour and Clarence Peters.