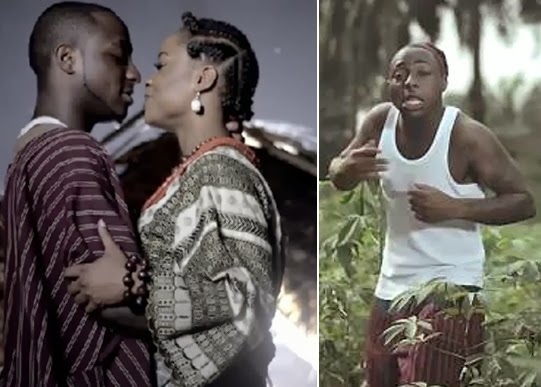 The real omo baba olowo of Naija has released the video of his hit single aye.

Davido played the role of a poor farmer who fell in love with a queen. 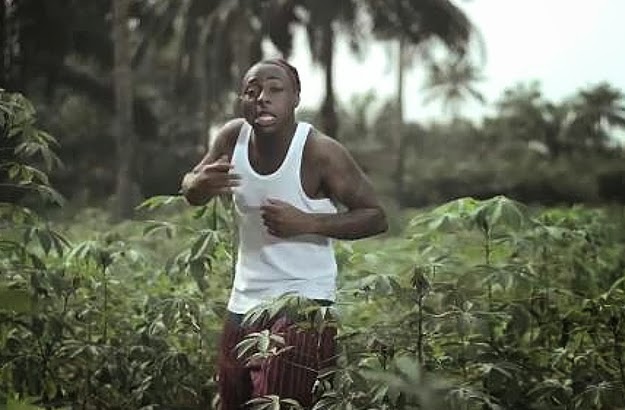 The video shows Davido at his best, showing raw talent in a different direction, cultural, and entirely refreshing.

Directed by Clarence Peters, the video is shot in a rural setting and tells a tale of love between different classes.