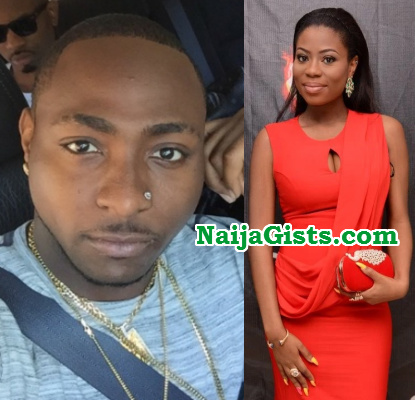 Sophie Momodu, the mother of Davido’s only daughter is leaving no stone unturned in her battle to get her daughter, Imade back from Davido’s family custody.

Sophie earlier in the week, through her lawyers, S. O. Ajayi & Co, petitioned the clinic believed to be behind the marijuana breast milk report which claimed that her use of the recreational drug resulted in harm to her daughter.

She requested a copy of the result in a letter dated January 5.

Her daughter, Imade is currently in the custody of Davido’s half sister, Ashley Adeleke aka Coco.