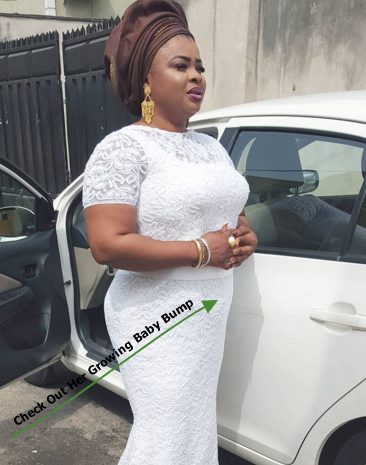 If the report coming from Nollywood insiders is anywhere reliable, then Nollywood number one serial dater Dayo Amusa is getting ready to become a mother.

The actress who reportedly dumped her UK-based lover, a socialite named Abbey Germany is said to have reconciled with him. 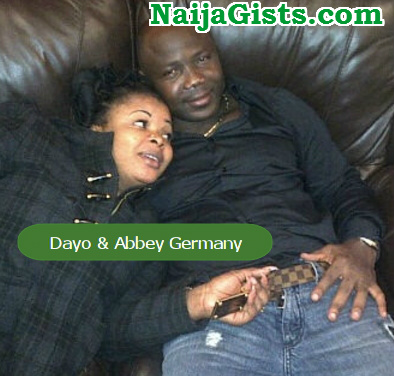 Abbey Germany who reportedly has several baby mamas in the UK has the freedom to marry more than one wife but it is still unsure if he plans to marry the Nollywood actress.

The actress is yet to respond to the pregnancy rumour currently circulating like wildfire.