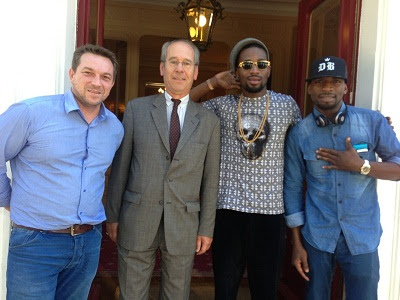 Kokomaster D’banj has left the United States of America where he attended the wedding ceremony of Davido’s sister, Sharon Adeleke.

The hiphop star arrived the capital city of France on Wednesday morning.

According to insiders, he is currently staying in the same room where General Charles De Gaulle stayed when he visited the Hennessy mansion in Paris.

D’banj took his younger brother Kay Switch along this time around.

Check out more pics below; 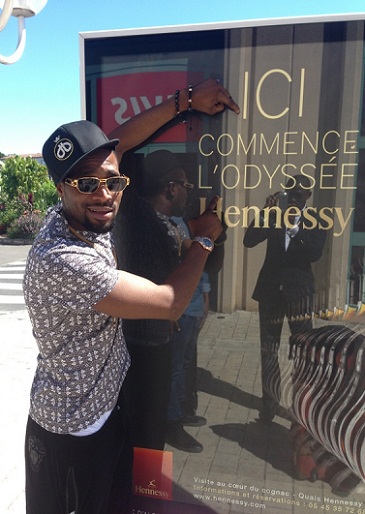 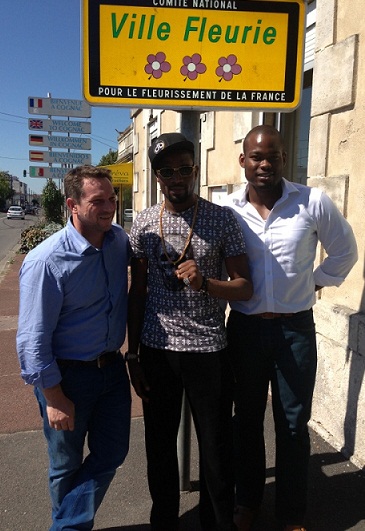 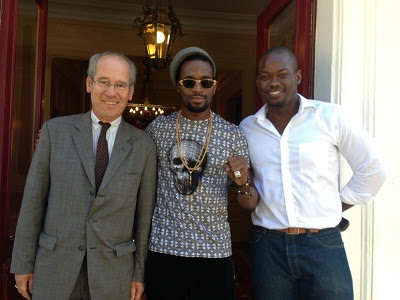 Check out the skeleton design on his shirt! hmmmm that is something.