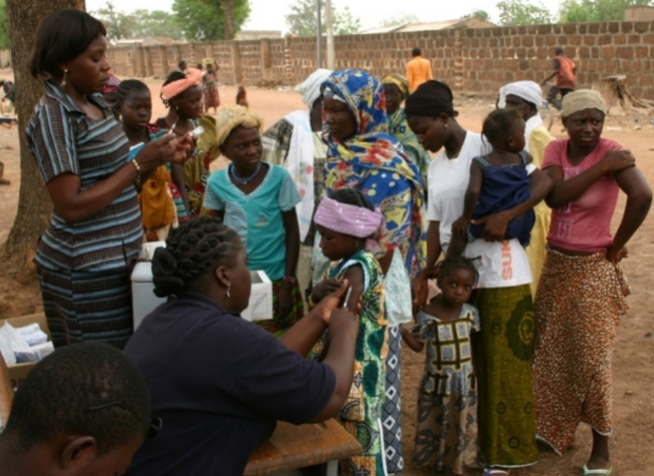 The latest update from the Nigeria Centre for Disease Control on Friday puts the death toll of Cerebrospinal Meningitis outbreak in the county at 438.

According to the NCDC, Zamfara state has the highest casualty figures. As at Wednesday the 5th of April 2017, the disease has killed 262 people in Zamfara.

In Lagos state, the NCDC said the killer disease has killed two people.

The agency recorded a total of 3959 cases nationwide with many still under watch. 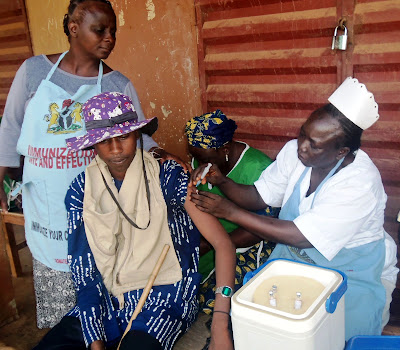 Medical experts have been deployed to the 5 most affected states to help curb the spread of the disease.