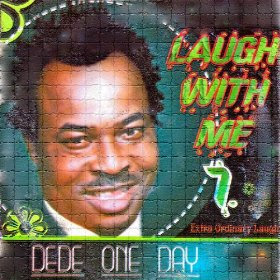 Nollywood has been hit with another death news.

On Sunday the 13th of December 2015, comic Nollywood actor Dede One Day reportedly slumped while anchoring an event in Obehi area of Abia State. 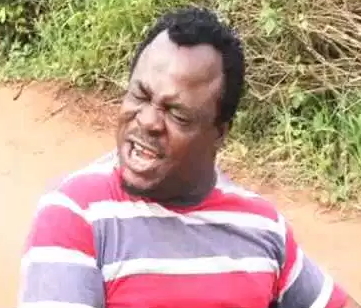 The father of three who has been battling High Blood Pressure secretly for a while was rushed to the hospital where he gave up the ghost few hours later.

According to family sources, he died around 4am on Monday at an undisclosed hospital in Aba.