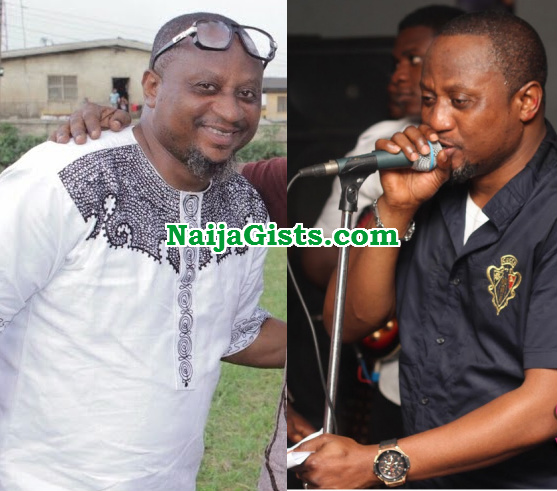 Funky juju star Dele Taiwo, is a happy man at the moment. The reason? The chubby singer is currently preparing for a six-month musical tour of some states in the United States and Canada.

The talented singer, who is fondly called Gentleman by his fans, took the music waves by storm in 1992 when he released the hit album, Magic Moment.

But for some time, the musician has been trying to return to the limelight.

He told our correspondent during a brief chat, ‘‘I feel so happy that the musical tour will bring about new hope. It will signal a good beginning for the re-launch of my career. I must add that this is a sign of good things for my band boys and my career. According to my promoter, we are going to tour 22 states in the US and Canada.’’

He also noted that the tour would start in October and end in April, next year.

The singer stated, ‘‘It is for the 2015/2016 Festival of Culture 2015/2016. The international promoter, Sammek Entertainment, is the brain behind the tour. It is the one supporting us for the global music tour.’’

On his strategies to regain relevance, the entertainer said he has been performing in entertainment centres across the country.

‘‘My last album, Gratitude, was released in 2008. I have been playing across Nigeria. I participated in shows in Benin, Warri, Onitsha and many other places, ’’ he said.

The musician, whose voice often lures many fun lovers to dancing halls, expressed confidence that there awaits a great turning point for his career with the forthcoming tour as evident in the title of one of his chart-busting albums.

[By Gbenga Adeniyi, The Entertainer]