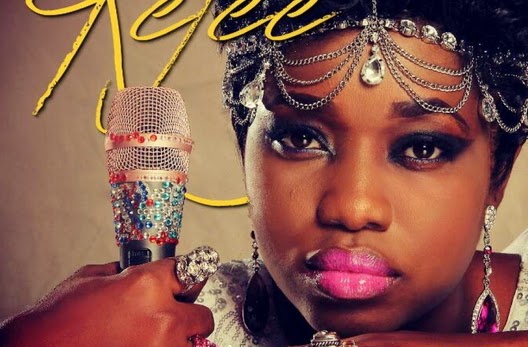 The last project late Nigerian singer Kefee worked on before her untimely death, Dem go talk has been released.

The highly danceable music was written by Kefee and produced by Teekay Witty.

Hear what Kefee said about her last music:

“You realise that a lot of people get affected by what other people say about them. I wrote this song to encourage them not to lose sleep over what others think about them because people must talk just like we must eat breath and laugh, it’s just a part of life. Dem go talk but no mind them”

Listen to the song below: