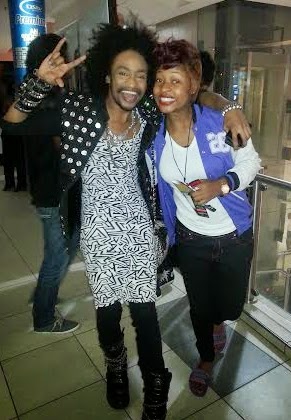 In a telephone chat this week, the controversial On Air Personality says he is getting married this year.

“It is true that I am about to get married but it is not now. I would get married later this year. It was meant to be a secret but I don’t know how everybody has heard. I just hope ‘bad bele’ people would not jinx the marriage for me and make the girl that wants to marry me change her mind. She is the same girl I spoke about with you during our last interview. I cannot explain how the girl captured my heart but everyone would find out on the D-Day. I don’t want to share the identity of my wife now. When the time comes, people would know who she is”.

Sources close to Mr Edun say he is dating a lady based in Ajah, MayShua. 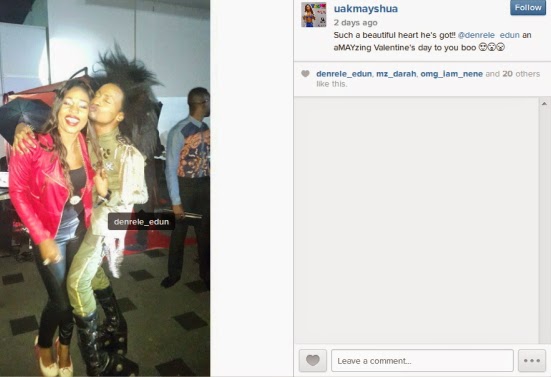 The singer is yet to confirm his romance with May.

Van Vicker Calls For Collabo Between Nigerian & Ghanaian Actors
“Yul Edochie Is My Gay Lover, His Ex-Boyfriend Introduced Me To Him” – Steve Ugo Speaks