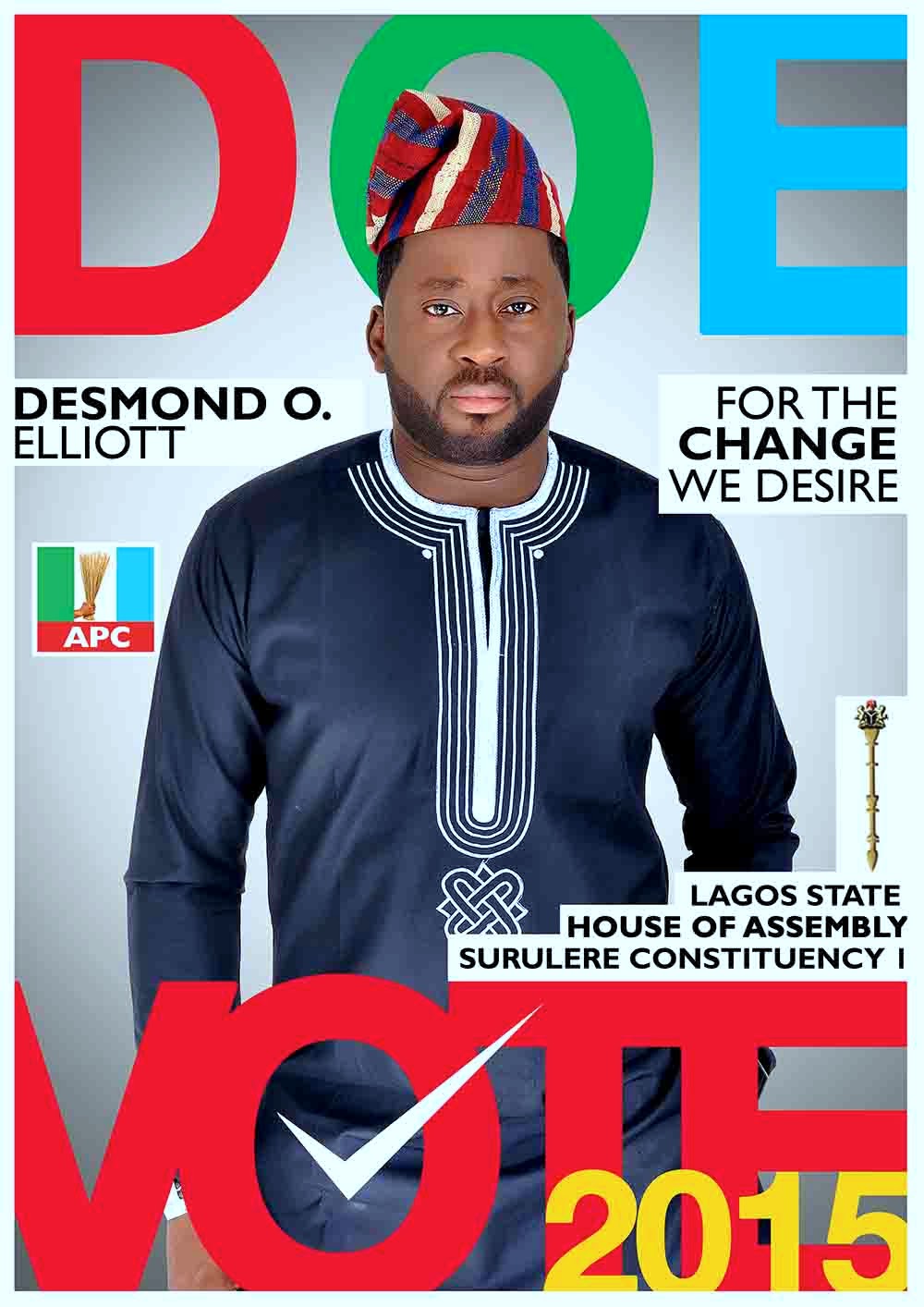 Nigerian film director and actor, Desmond Elliot has started an aggressive political campaign in Lagos for a seat in Lagos State House Of Assembly.

Over the weekend, Desmond Elliot took highest paid Yoruba actor Odunlade Adekola and Bimbo Thomas to Surulere to appeal to residents in that constituency.

Odunlade Adekola put his acting skills to a good use during the campaign. He told the residents that Desmond Elliott is the change they all needed for a greater tomorrow.

Bimbo Thomas also joined Odunlade to promote Desmond by saying, “Desmond Olusola Elliott has been an inspiration to me and to most of us in the industry. He has pulled a lot of us up the ladder and he is still pulling up more. He will carry burdens as if they are his own.” .

Scroll down for more photos from the campaign 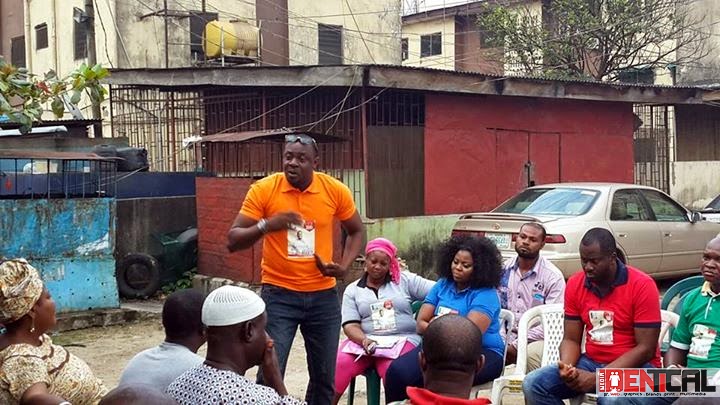 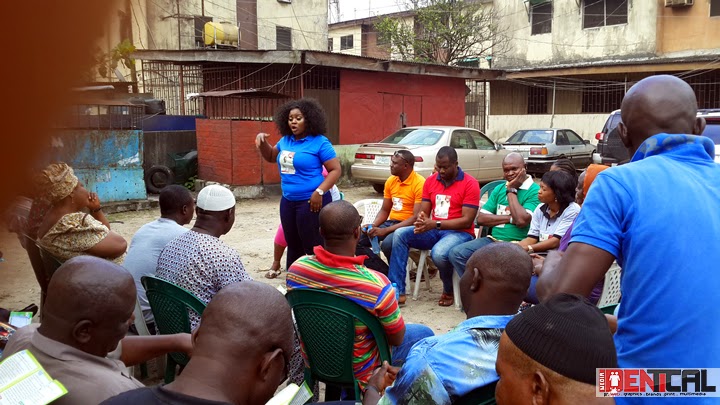 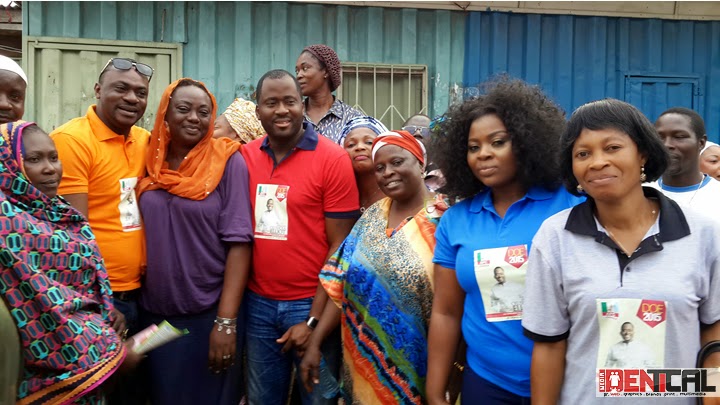 The Nollywood stars and residents posing for camera.