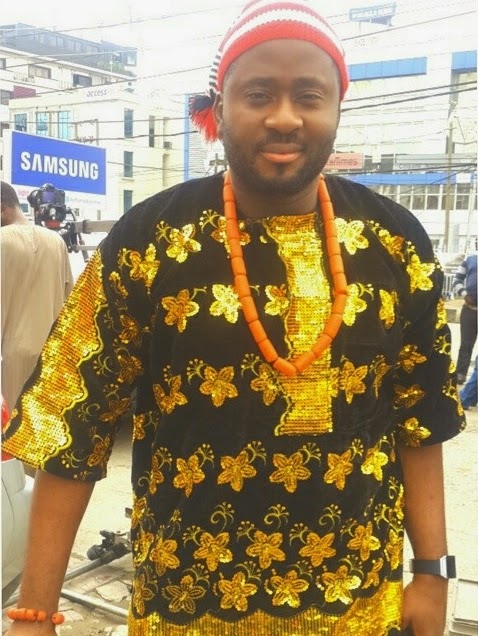 Oct 27, 2014 – Desmond Elliot: My Father Is From Lagos But My Mother From Delta State So I’m A Lagosian

In a bid to sell himself to voters in his constituency, Nollywood actor Desmond Elliot has dig deeper into his family root.

In a recent interview with City People, Desmond Elliot said many people do not believe he is a Yoruba man from Lagos Island. 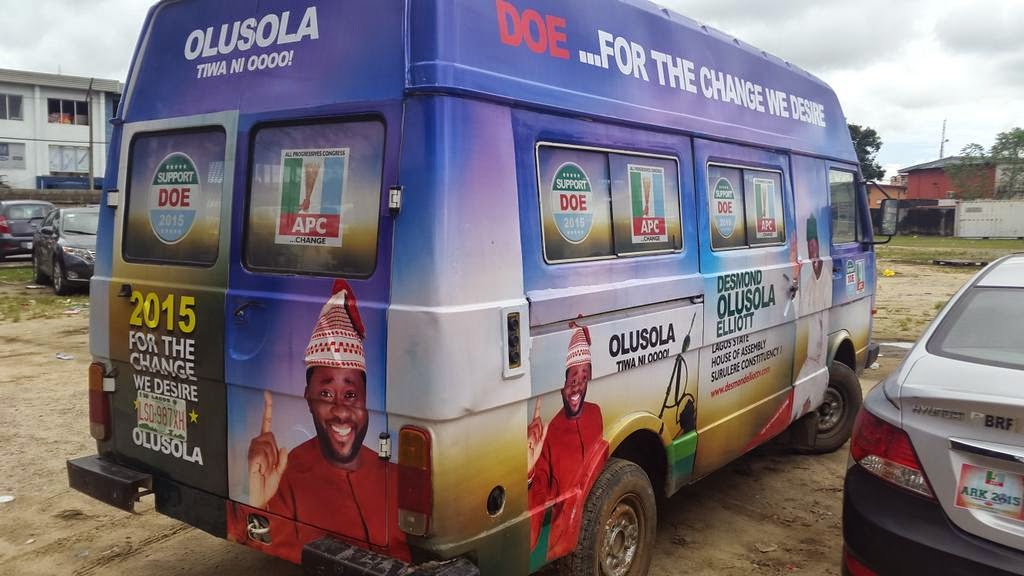 Hear what Dessy told CP in a recent interview:

“I am from Lagos state. My father is from Olowogbowo in Lagos Island but my mother is from Delta state. I refer to myself as being a Pan-African. People don’t believe I am a Lagosian because I seldom act in Yoruba movies. And I didn’t include the Shola in my name. Then because my surname is also English, many couldn’t differentiate which made people confused of where exactly I am from. I am very detribalised. People of my constituency know my story and know where I come from. I have always used Shola in my primary school days. I went to Air Force Primary School in Plateau and later attended St John’s College, both in Jos. I proceeded to Lagos State University where I studied Economics and graduated in 2003.”