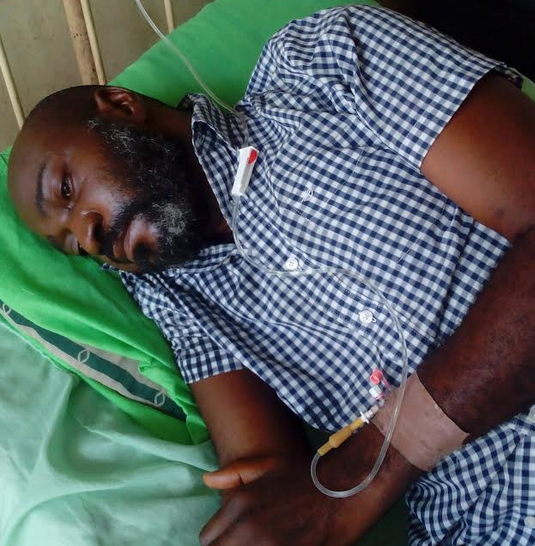 In a press statement released from his hospital bed, the actor thanked those who contributed to his treatment in one way or the other since last year.

He also called on Nigerians in the Diaspora to come to his rescue by donating through his GoFundMe Account at www.gofundme.com/Obimadubogwumedicalfund or directly into his Zenith Bank Account with this information: Name: Madubogwu Ngozi Obianuju Account#: 1003425591 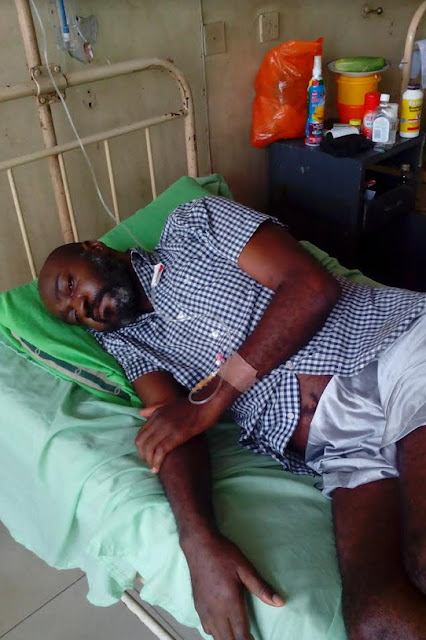 Continue Reading
You may also like...
Related Topics:donate, go fund me, Nigerians

How Mercy Johnson London Based Lover Ordered Her To Quit Acting As A Condition To Marry Her
Tess: Nse Ikpe Etim Plays Congolese Refugee In Celebrated South African Film