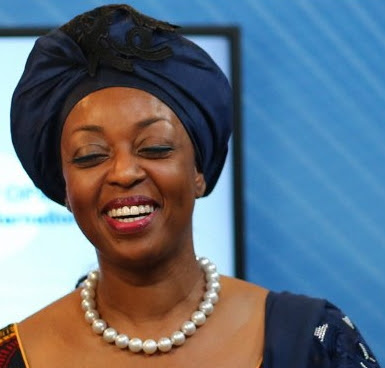 In a statement released by Buhari Media Support Group’s Secretary, Cassidy Madueke, the loot alone can fund agricultural projects capable of generating employment opportunity for all unemployed youths in Nigeria. 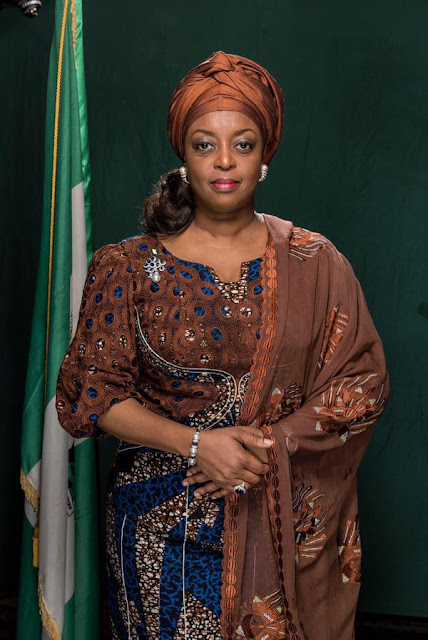 The group added that the N47billion and $487.5 million cash and property traced to the former minister by the EFCC were enough to complete the Lagos Kano and Lagos Calabar rail lines.

The group called on Nigerians to join hands to condemn the massive looting of the nation’s treasury by officials of previous administrations.