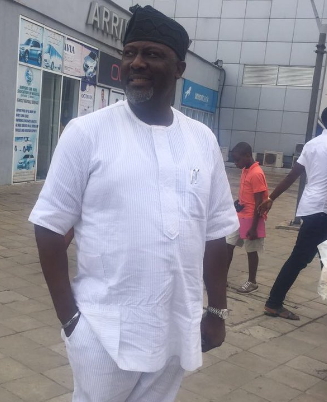 The embattled Senator waka go Lagos from his base in Abuja today.

He was spotted on his way to Bourdillion Road, the house of Senator Remi Tinubu and APC leader Bola Tinubu, a move many described as a show of force.

He uploaded photos of his visit on Twitter today with the following caption. 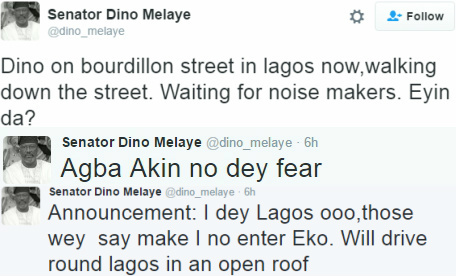 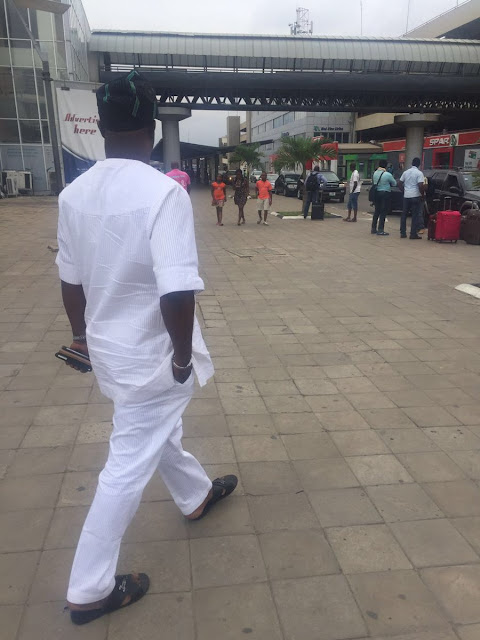 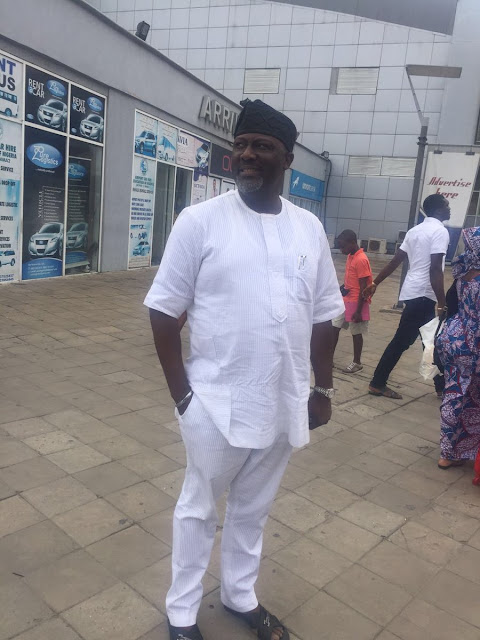 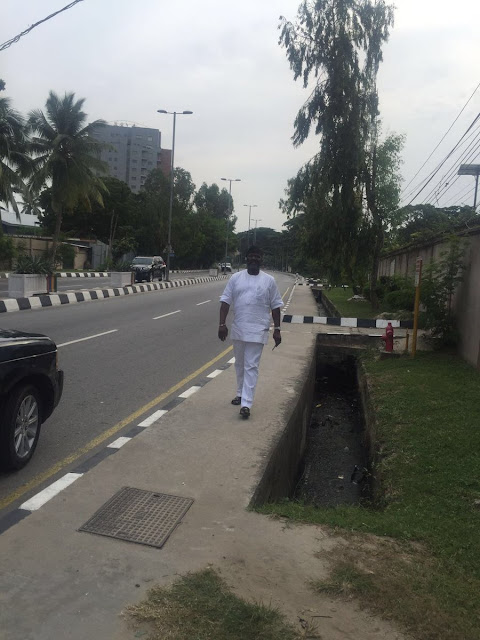 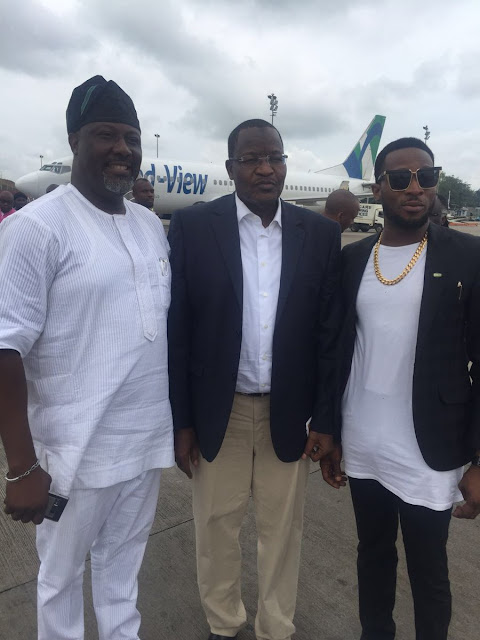 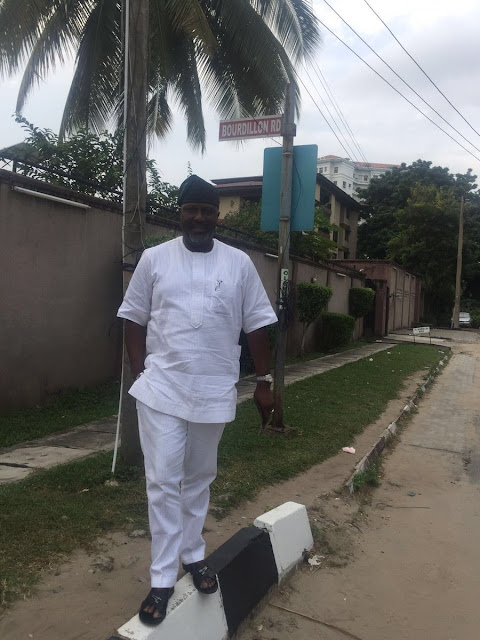 See how our senator con dey behave like kid. We hope his presence on Tinubu’s street will affect the price of garri in the market….#when men behave like kids. #yeyetician