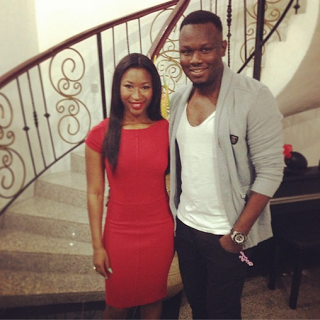 Nigerian artist and Mavin record star Sidney Onoriode Esiri aka Dr Sid has followed the path taken by P-Square’s Peter Okoye who proposed to his girlfriend, Lola Omotayo on Tuesday.

Dr Sid popped the question of a lifetime to his sexy girlfriend, Simi Osomo in Venice, Italy on Wednesday. 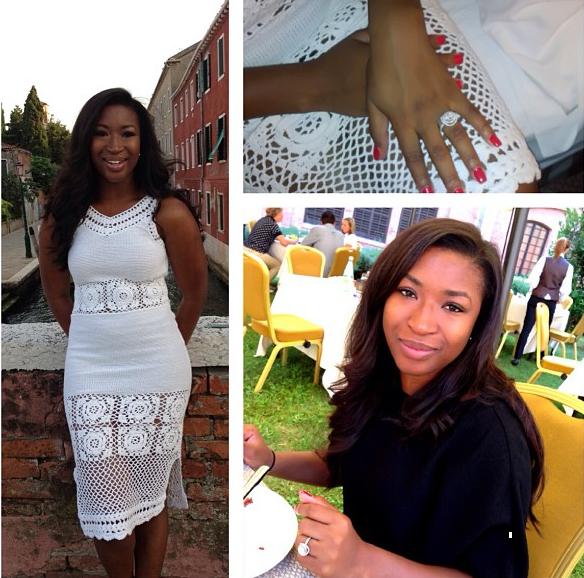 Excited Simi Osomo revealed this via her Twitter profile today.

We learnt the beautiful couple are still on vacation in Venice Italy.

They are set to return home before the end of the month.

On Tuesday, Peter Okoye proposed to Lola Omotayo, the next day Dr Sid proposed to his lover, who is next in line?

For the records, Dr Sid is the son of late veteran actor Justus Esiri who passed away few months ago after a long-time battle with diabetes.