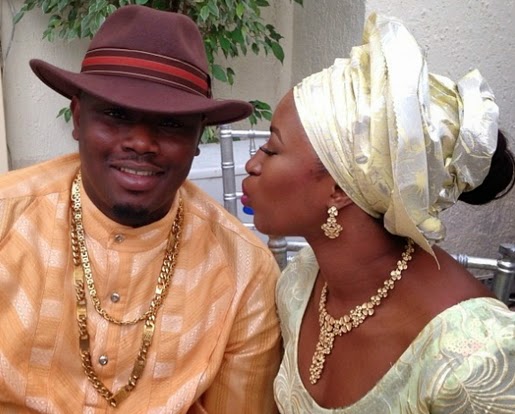 Less than a week after Mavin 1st Lady Tiwa Savage got married in far away Dubai, another Mavin star has dropped the bombshell.

While fans were busy celebrating with Tiwa Savage over the weekend, late Justus Esiri’s son, Dr Sid has announced his own wedding plan. 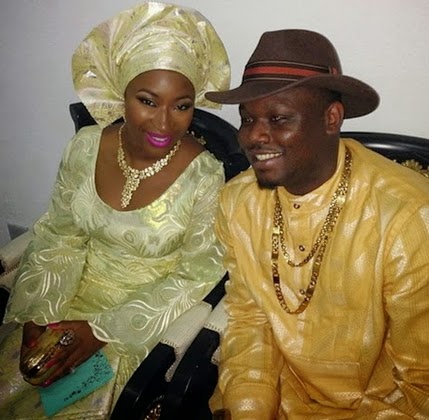 He took to Instagram to announce his upcoming wedding in July

Though he hasn’t released the full detail of his upcoming wedding, entertainment insiders disclosed that the Mavin star will be getting married in July in Dubai.

On the 8th of December 2013, Dr Sid and his fashion consultant fiancee, Simi Osomo did their family introduction in Lagos.

Must everybody marry in Dubai??????