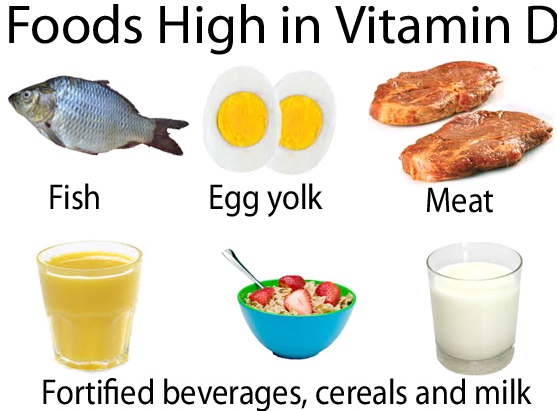 Dr Baba Ahmed, an Abuja-based physician today urged Nigerians to develop the habit of eating food rich in Vitamin D for the benefit of healthy liver and kidney.

Ahmed, in Abuja said the lack of vitamin D could cause chronic liver or kidney disease.

He said that function of the vitamin was to maintain serum calcium and phosphorus concentration within the range that supports neuromuscular function.

According to him, vitamin D deficiency is commonly noticed early in children than in adults and in children it is called rickets and osteromalacia in adults.

Osteromalacia is the softening of the bones caused by defective bone.

He noted that the sources of vitamin `D’ were basically from the fatty substances such as vegetable oils, plant oil like soya oil, sunflower oil and groundnut oil, among others.

“Others are butter, egg yolk, cod liver oil, sardine, liver and few brands of margarine as well as sunlight.

“We also have animal sources such as Cow and Goat like the kidney, and liver they are rich in vitamins D when boiled moderately,’’ Ahmed explained.

He, however, advised against frying oil as it could lead to the loss of the vital ingredient; palm oil in its natural form contains many of vitamins like vitamins A, E and D.

Ahmed said that bleached oil could affect the vitamin content, saying at a certain stage it would become soap.

He said that lack of vitamin D in children could be noticed if the physical development of the child was affected.

“It happen when a child that is supposed to be standing finds it difficult to do so at a particular stage of development and the child has no other physical disability.

“This condition can be described as a high index deficiency and requires the screening of the person’s calcium to ascertain whether it is normal, if it is not normal it indicates lack of vitamin D.’’

Ahmed said that this condition could also be an indication that “the child is not properly fed with the necessary food rich in vitamin D.’’

“Again you may observe that the child’s lower limbs, especially between the knees will begin to knock together, this is known as rickets – a disease caused by a lack of vitamin D.

“Knock knees is a condition in which the knees touch, but the ankles do not touch.

“Other signs are feeling of pain in the bone, tiredness while walking in the case of adults and this condition is usually common in women in older age, especially after menopause.’’

Ahmed, however, encouraged the public on healthy eating to prevent diseases, adding that “in life everything is about moderation’’.