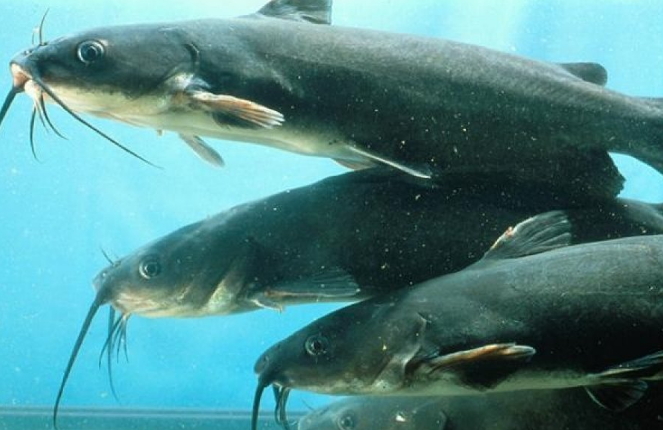 Abuja based Dr Arikawe Adeolu, said today that excessive consumption of catfish could increase the chances of developing cardiovascular diseases.

Adeolu, a practitioner at the Federal Medical Centre, Jabi, Abuja, gave the warning.

He said that catfish contained omega-6 fatty acids, which could increase the level of inflammation in the body.

He added that inflammation was the underlying cause of cardiovascular diseases, certain cancers and diabetes.

Adeolu said that this made it necessary for the fish to be consumed in moderation to prevent health complications.

Adeolu also said even though there were a lot of controversies surrounding the consumption of catfish, it still held some advantages over most fishes consumed today.
He said catfish was a good source of protein, rich in essential amino acids needed to build muscles, bones and different tissues in the body.

He explained that catfish contained a moderate amount of calories per serving or per gram, hence, was an ideal choice for those watching their body weight.

According to him, catfish is rich in phosphorus and magnesium, which are essential micronutrients that play a significant role in a lot of biochemical processes in the body.

“Catfish has a very low amount of mercury, which is very toxic to the human body and can, when consumed in large quantities, damage the nervous system,“ Adeolu said.

Hausa Actor Ali Nuhu Turns Medical Consultant, Urges Nigerians To Travel To India For Surgery
How To Identify Synthetic, Plastic Rice & Save Yourself From Cancer -Polymer Institute of Nigeria