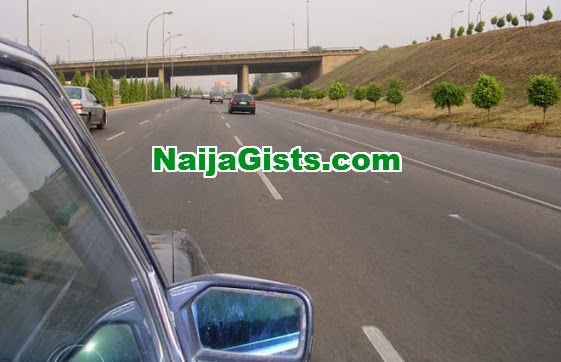 An NGO has exposed a tiny part of the asset currently owned by our Oga on top, Daddy Goodluck Ebele Jonathan in Abuja.

Purpose driven Initiate, a NGO based in Abuja last Friday revealed that President Jonathan is one of the most corrupt Presidents in the history of Nigeria and that his corrupt deals hves been overlooked by many Nigerians.

PDI is urging President Jonathan to explain to Nigerians how he got a $500 million farmland in one of the best spots in Abuja while he’s still in power.

The NGO says the President violated the 1999 Constitution.

The farmland was incorporated on the 30th of December 2011 barely 7 months after he took office.

It was revealed that the only workers working on The farmland which is about 94.04 hectares, located along the highway leading to Nnamdi Azikiwe International Airport, Abuja are Israelites meaning no Nigerian is allowed to work there in order to not expose the President.

In an article titled Let’s talk corruption first published on the Nation, here is what the NGO said:

“Under the Fifth Schedule Part 1( Code of Conduct for Public Officers) of the 1999 Constitution, Section 1, ‘a public officer shall not put himself in a position where his personal interest conflicts with his duties and responsibilities.’

“Do we need any more evidence of how the Jonathan administration has been fighting or will fight corruption.”

Investigation revealed that crocodiles are some of the livestocks being reared at the aquatic farm.
A source said: “The farm house sits on a hill top overlooking the airport at the nation’s capital with rest chalets and presidential conference rooms.

The whistle-blowing group also alleged that the Minister of FCT, Mallam Bala Mohammed, has abused his office and violated the 1999 Constitution by incorporating Bird Trust Agro-Allied Limited on May 31, 2012.

“The company, Bird Trust Agro-Allied Limited then applied for and was given(by the same FCT that the major shareholder, Bala Mohammed, heads) a 40.4 hectares, plot 1683 in Cadastral Zone E05 of Aviation Village in Abuja on April 11, 2014,”the group said.

Stealing is not corruption.. Here we go…