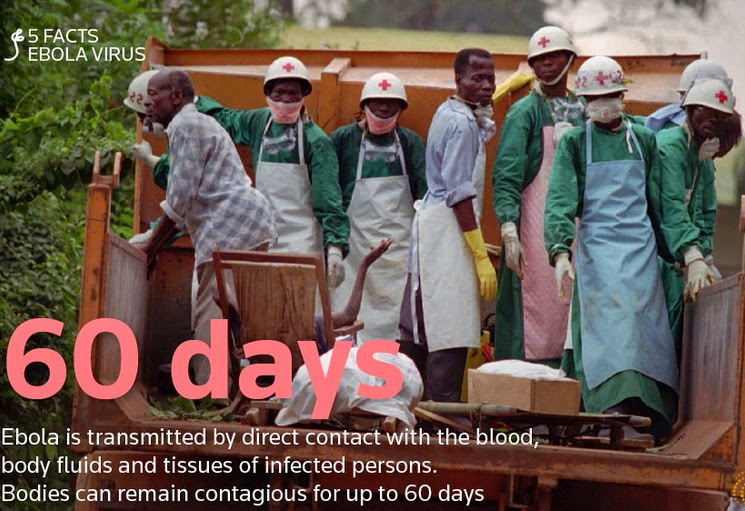 The government of Lagos state Nigeria has confirmed 5 new cases of the deadly Ebola virus infection in the state.

According to Lagos state Health Commissioner, Doctor Idris Jide, 2 of the new patients have tested negative to the killer virus.

“till date, we have recorded eight suspected cases, five of which came in on Tuesday.

“On the whole, five have died. We are currently following up 213 contacts and 63 have completed the two-day follow-up.” – Idris Jide said

The commissioner also regretted the death of Dr Stella Adadevoh, the Senior Consultant/Endocrinologist at First Consultant Hospital, who led the team that attended to and treated Nigeria’s first index case, Patrick Sawyer, a Liberian-American.

According to him, it was the deceased doctor, “who took the initiative to intimate the ministry concerning the index case and, substantially to her credit is the moderate containment achieved.

“She led the team who attended to the index case. Her doggedness and commitment to duty saw her personally reviewing the case, though the patient had earlier been seen by a doctor. No doubt, she and the other affected health workers are the heroes and heroines of the day.”

He also commiserated with the families, friends and co-workers of all affected persons.