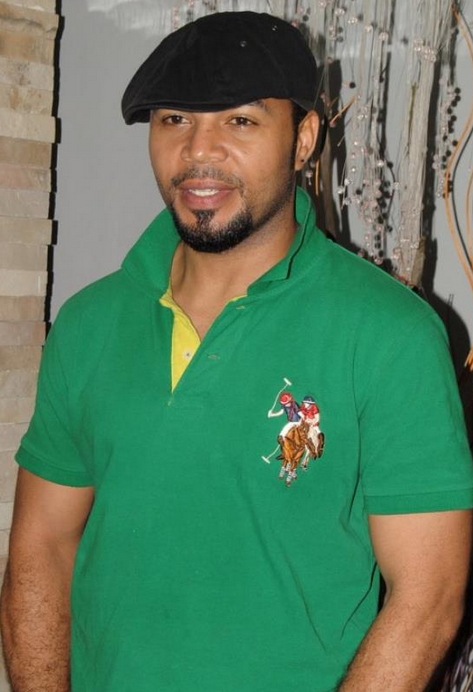 Telecommunication giant Airtel has doled out a whopping $60,000 on a project directed by Nollywood actor Ramsey Nouah.

At a press conference held in Sierra Leone, the producer of the movie, Ms. Zainab Sheriff, revealed that some percentage of the proceeds will be donated to Ebola survivor widows and her Alma mater. She also assured that they would continue to promote Sierra Leonean actors and actresses across the country. In her words;

“As part of our own contribution to the post-Ebola recovery, 20% of the proceeds will be given to the Ebola widows and 10% to my Alma mater, the Islamic Primary School,” she said.

Continue Reading
You may also like...
Related Topics:elephant in the room, movie, ramsey nouah, sierra leone