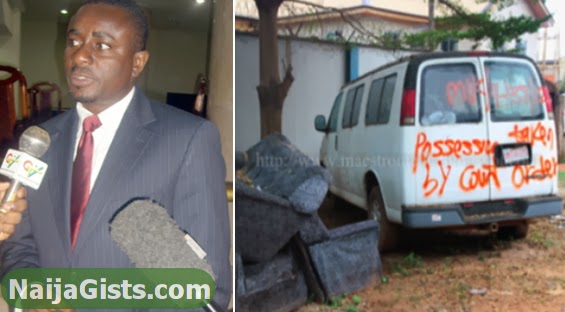 Popular Nollywood actor Emeka Ike who has been on a legal case since 2010 has lost the battle.

On the 24th of January 2014, a court bailiffs took over Emeka’s popular school located in Magodo area of Lagos.

According to Nollywood insiders, the legal owner of the property being used by Emeka Ike took him to court when he was unable to pay his rent for a while.

The setback in his finances was caused by sudden withdrawal of students by their parents after the actor allegedly hired incompetent teachers resulting in low student performance.

The actor has been ejected from the property.

See some photos from the ejection below 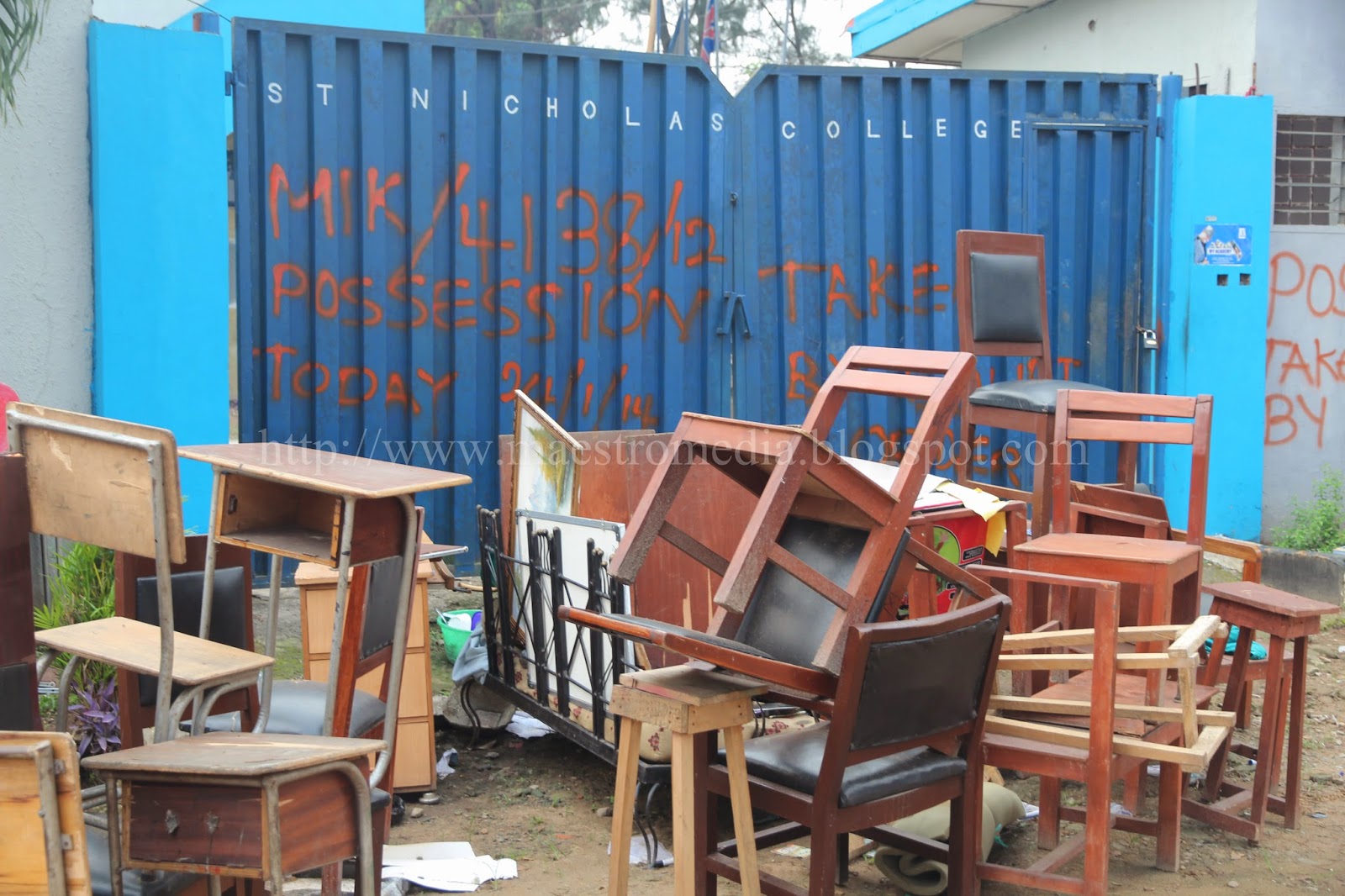 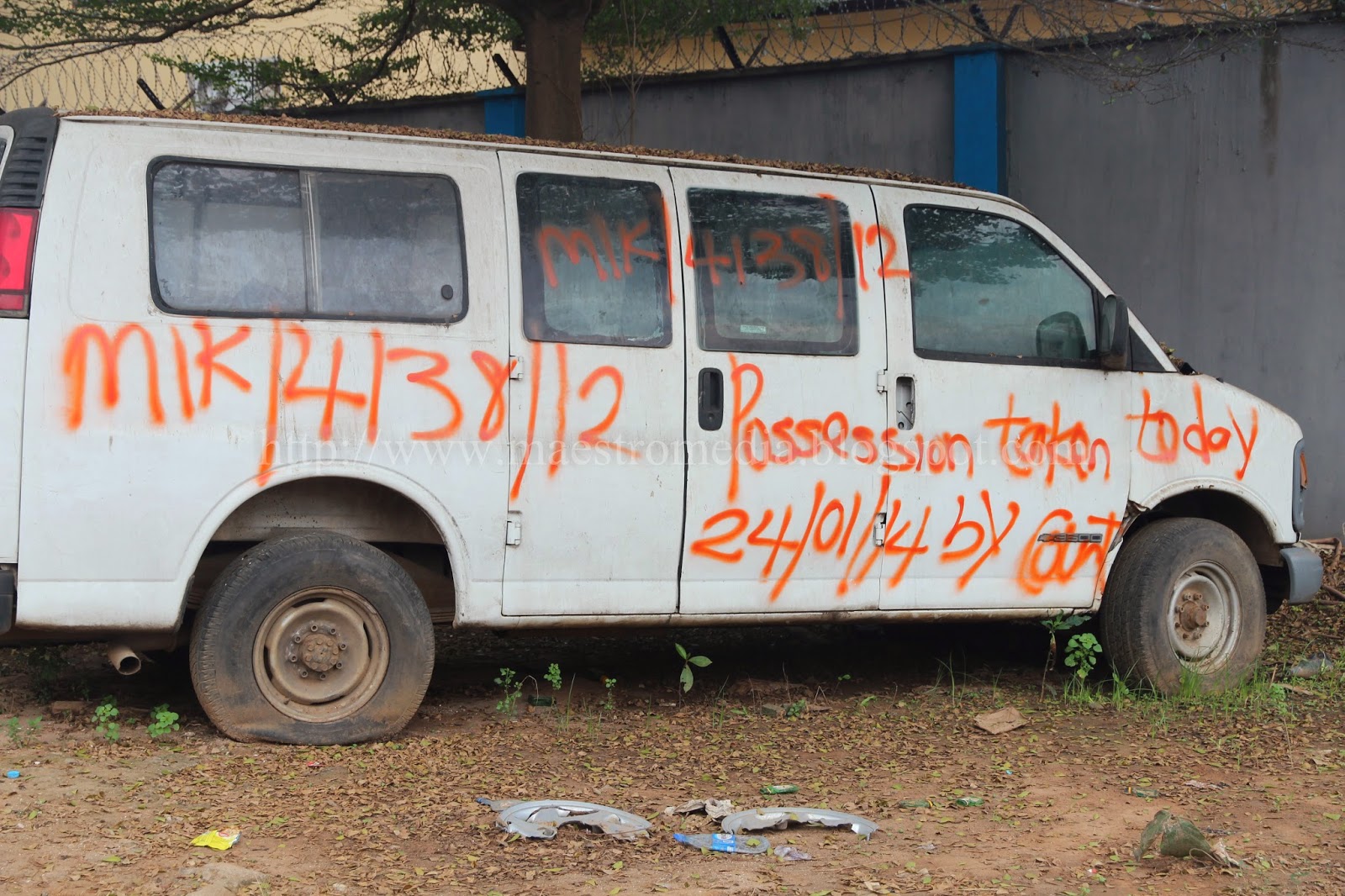 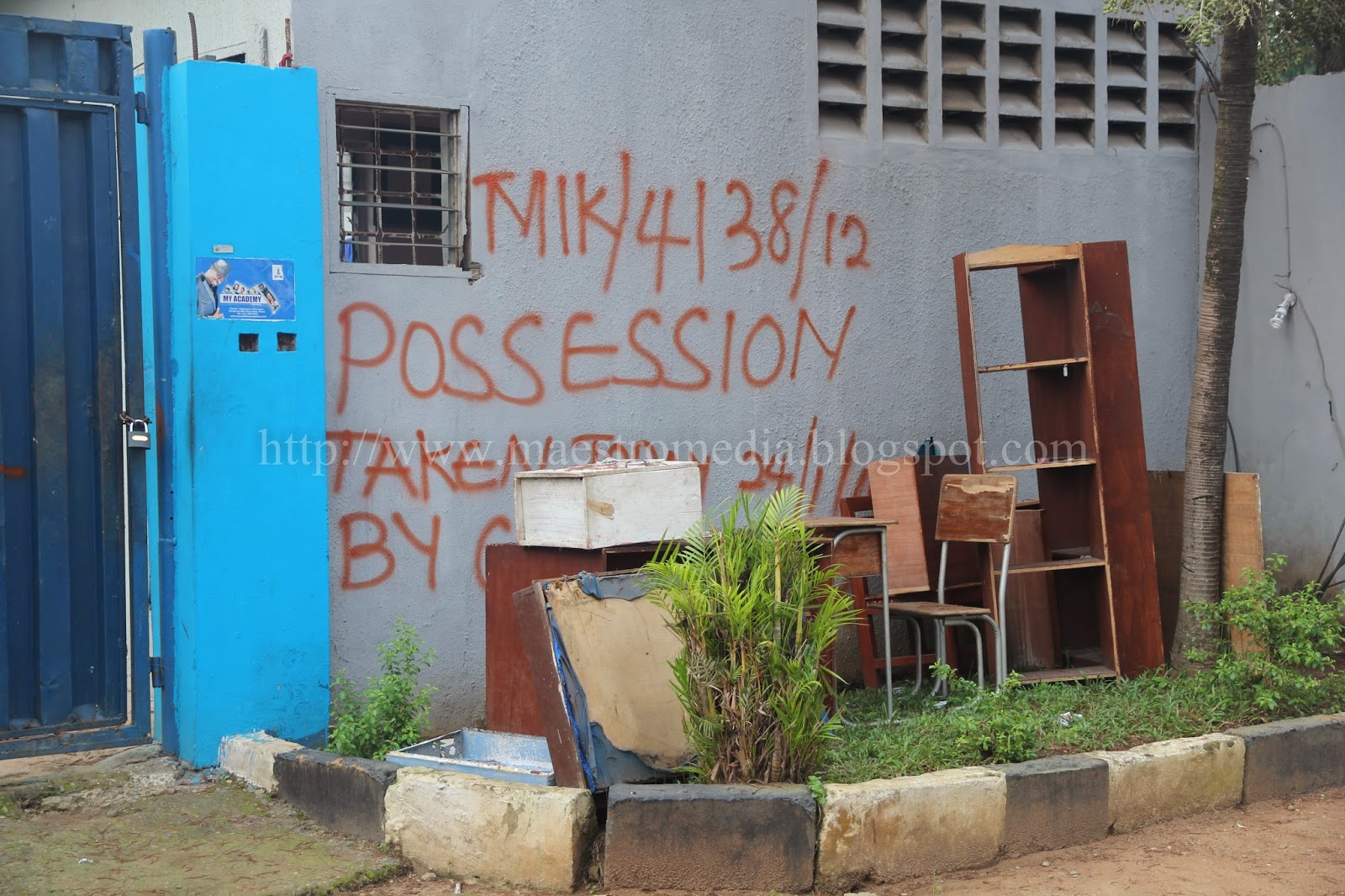 This is not the best of times for the Nollywood actor who has been at war with many Nollywood movie producers.

The actor reportedly spent 200 million naira on the property before being ejected.