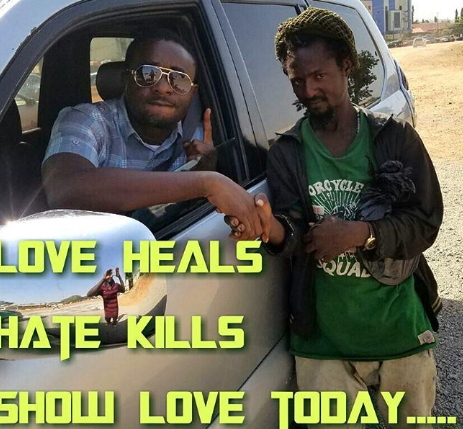 When we think the rivalry war between Ibinabo-led faction of AGN and Emeka Ike has died down, the fearless actor has fired more arrows.

In a recent chat with Sunday Scoop, Mr Ike blasts the leadership of AGN for running the welfare body like a personal business.

On why he hasn’t been featuring in movies in a while, the actor said:

Emeka Ike might actually have a point here, AGN is often selective in actors they visit.

When veteran actor Tunde Alabi was down with diabetes and had to go undergo leg amputation, nobody from Ibinabo-led AGN faction visited him. Emeka Ike and his executives were the ones who paid him a courtesy visit. 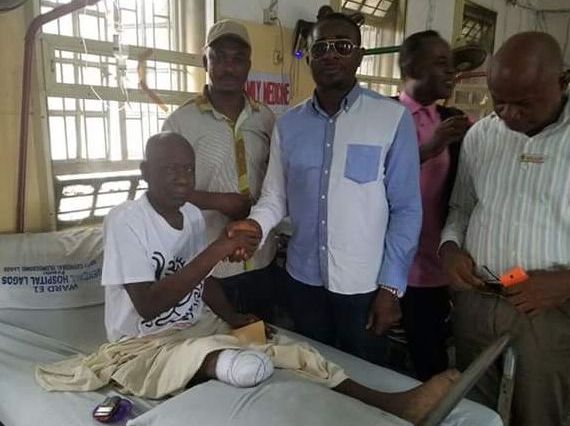 Photos: See Funke Akindele Without Makeup As She Gets Surprise Christmas Gift From Hubby
Nollywood Kicks Against Proposed Transformation Of National Film Corporation