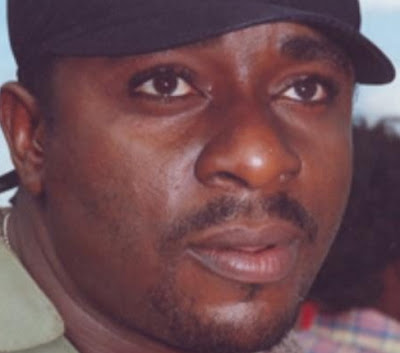 June 18, 2017 – Emeka Ike: My Wife Left After I Escaped Assassination Attempts Twice, She Is Afraid Of Death

Emeka Ike has revealed what made his wife of many years, Emma Ike quit their marriage.

In a chat with Sunday Scoop, the Nollywood actor who claimed he escaped two attempts on his life revealed that those behind his divorce were those targeting his life. He promises to expose them at the right time. 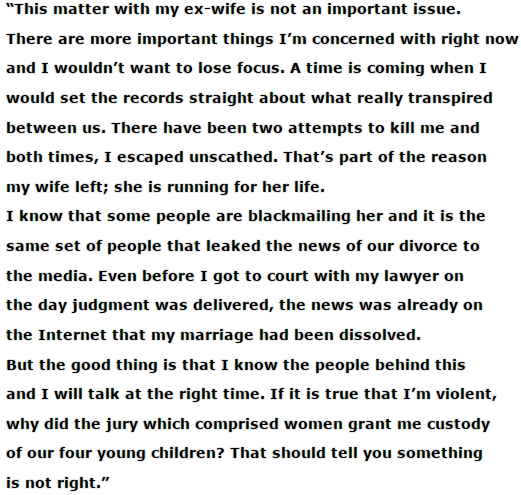 Evans: My Wife Knew I Was A Kidnapper, She Used To Collect Ransom For Me
Top 9 Lucrative Businesses To Start In Nigeria With Small Capital