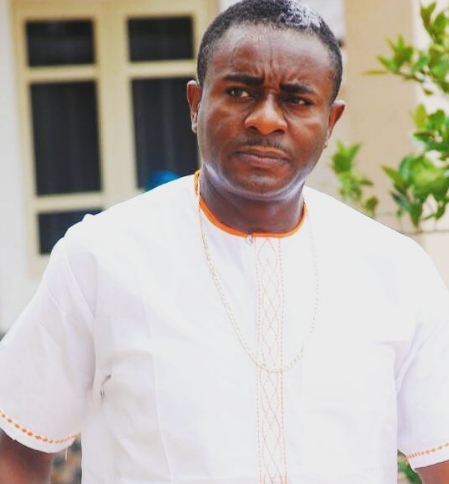 Popular Nollywood actor Emeka Ike is still struggling to cope with life as a single father of four months after his wife of many years, Suzanne Rero left him.

See excerpts of his recent interview with Vanguard below:

Despite the pain she has caused you, you still declare your undying love for her?

Love never dies. Real love doesn’t die, forget what we are talking about. The Bible says that “love covers multitude of sin.” She’s the mother of my children. She was nobody when I met her, she never knew her father. I built a house for her family in Lagos and also in Isoko. 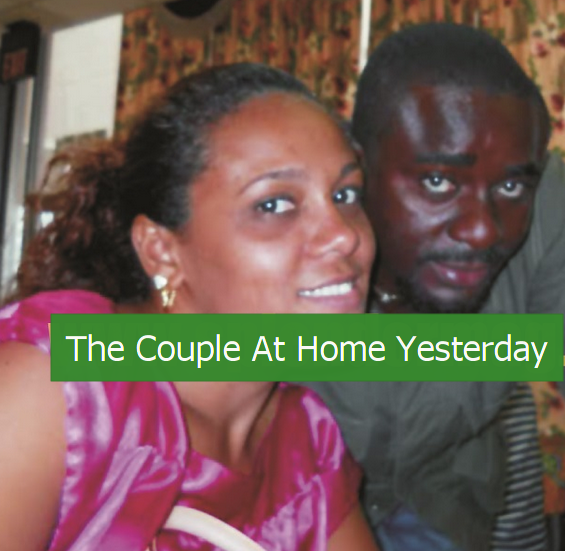 I trained her up to the master’s degree level. I gave her the exposure she needed in life. There are thousands of pretty girls who would want to marry me the first week we got divorced.

But I am a gentleman, it is not about marriage for me now, it’s about doing the right thing. What is wrong with my woman? If it’s something we can redeem her from, we will still redeem her.

Can you welcome her back into your life if she returns to you?

Accepting her back is not the problem, but let her confess and get herself back. I believe she’s under the influence of something.

How did you feel watching her walk out of her marriage ?

It’s the most painful part of my life. I cried for 24 hours every day for three to four years. I was just asking myself what is happening to me. You know, in blackmail, you will not know what is going on because somebody is playing the game. It was much later that I knew what was happening to me. 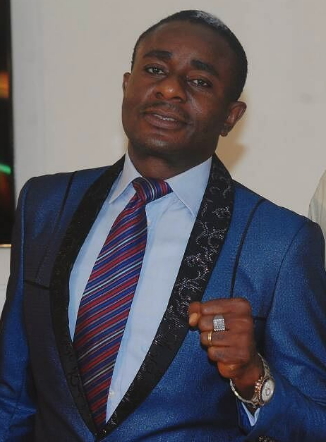 I need to know the strength of these blackmailers because we have law in this country. And with the law, we will look at the issues pro-actively.

Are your children missing their mother?

They are not because they feel disappointed in her. She was their heroine. Her son was begging her, saying “mummy please come back because of me.” But she replied him;

“I am going to marry another man and have other children.” If you can say that to your first son, it’s either you have a mental problem or you are not okay spiritually. She even said to the judge that she wanted to have other children after having four children. What is wrong with her? Her case beats my imagination. I have been blackmailed, undermined and I have been crushed. 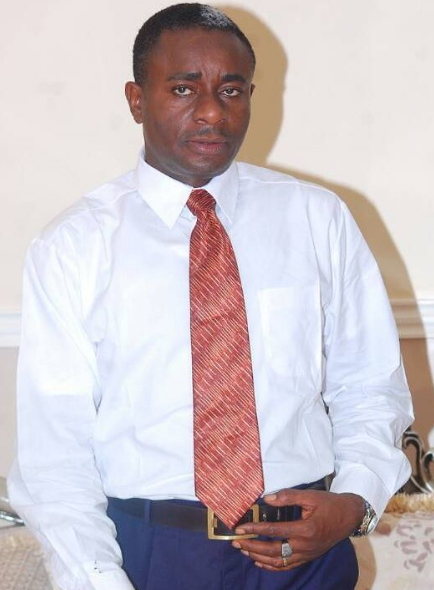 She closed down my school on the day I travelled, an investment that a student at St Nicholas was paying N385, 000, per session as school fees amounting to N880,000 every year.

She went to the landlord and asked him to come and reclaim his property. Who is behind all these things? You cannot be unfair to me and get away with it, not when I’m still alive and seeking justice.

I met her on the street and I saved her from the street. She told me she’s from a poor home and that she never met her father. I promised her that I would be her father and her lover. I gave her too much opportunity to swallow me.