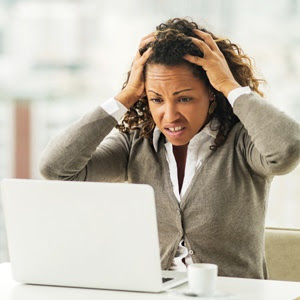 Nigerians who invested their life savings in the global money doubling scheme, MMM are still unsure of what await them ahead of Saturday the 14th of January 2017.

That is the date set by the scheme founders to lift the current ban placed on deposits by the participants in the country.

Many are afraid that the new likely policy to be rolled out by the scheme operators may be unfavourable to them while others hold the view that the ban may not be lifted again, insisting that similar thing had happened in the 1990s when the original MMM collapsed leading to loss of about $10 billion by more than five million people.

That was even as a university lecturer and an Associate Professor of Economics at the University of Lagos, Akoka, Dr. Femi Saibu, suggested that the likely panic actions of the participants, if eventually the embargo is lifted, may put some banks in liquidity stress.

The economist, however, added that unfreezing the depositors’ accounts may not have much effects on the overall banking operation. An Information Communication Technology expert, who craved anonymity, revealed that he was sure the scheme would reopen for active operation as promised by the founder.

But he does not think the new policy that may be rolled out will be beneficial to members.