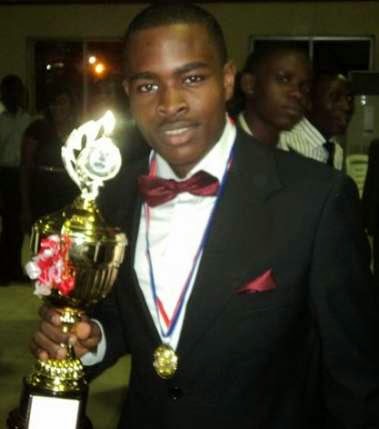 Mr Akinpelumi, a 21-year-old University of Lagos student who graduated with a 4.96 Cumulative CGPA in Chemical Engineering told P.M. in an interview, that he lost his father midway into his final exams in school.

Akinpelumi stated that the tragedy did not deter him from continuing with his quest to excell academically.

He said rather it propelled him to ensure that he finished on a high.

“I had always known that I would do well in the tertiary institution because I was the best student at the International School, Lagos, ISL, and expectations had been high when I got here.

“In my second year here, I was already on a 5.0 so I thought I just needed to do a little more to end my first degree as one of the best placed students. 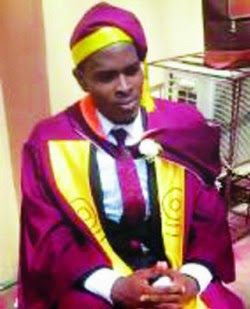 “However, I lost my dad in August last year, midway into my final exams. It was the most challenging period for me throughout my stay in UNILAG because he had such a huge influence on my academic quest.

“So, for me to still come out with a 5.0 grade that semester, despite the challenges, it was just God. That was the defining moment for me at the University of Lagos.”

Asked what he will do with his really impressive grades, the second of his parents’ three children, stated that he was not thinking about what comes next. Instead, he is looking forward to how he will handle what comes after graduating. 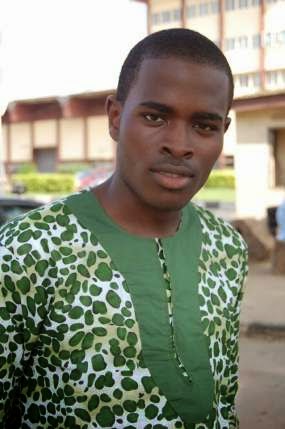 “I am really not bothered about the next thing that happens. I am only particular about how I respond to what comes next. Quite a number of offers have come already and I am just trusting God to know which of them I should accept.

“I would not like to mention names now, but offers from institutions and companies of repute have come. So, I am just seeking God’s guidance to know which one to go for.
“About two to three companies have already shown interest in me to work with them,” he said.