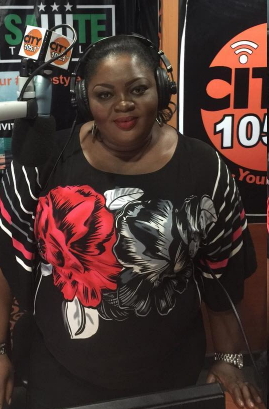 Nollywood big and beauty, Eniola Badmus is set to launch her own clothing line.

This is what Eniola Badmus said about her new business:

“My clothing called The Big Line will be launched soon. My friends motivated me to start the plus sized clothing line because they always compliment the way I dress.” 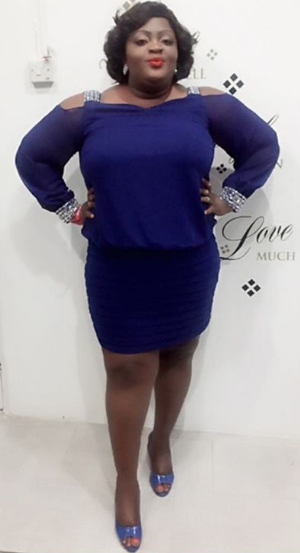 The actress is also the producer of a new radio show called “Just Talk Radio with Eniola Badmus“. The show is sponsored by Etisalat.