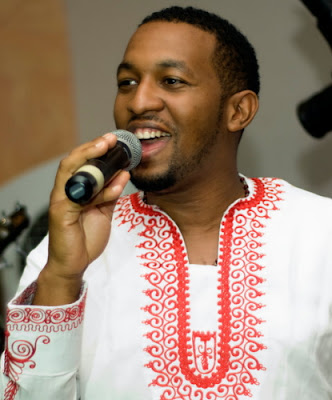 However, the cause of his death has been under debate since his family announced his demise.

The brother of the deceased entertainer, Derrick Arubayi has revealed what led to his untimely death.

In an exclusive chat with Vanguard, Arubayi said the late singer died after taking an expired Malaria drug which eventually affected his liver.

The singer died at Delta State University hospital on Saturday the 11th of February 2017.

Continue Reading
You may also like...
Related Topics:eric arubayi is dead, what killed eric arubayi

Photos: Nigerian Engineer Arinze Onovo Builds Machine Worth $2000 US Dollars
Apostolic Church Founder Who Died & Came Back To Life Reveals What She Saw In Heaven