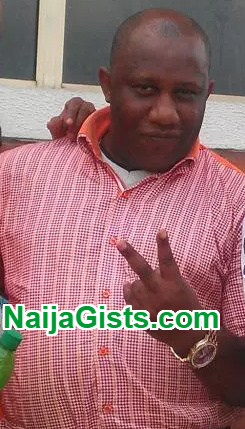 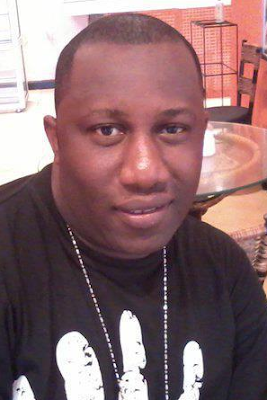 See excerpts from his recent chat with Rita Okoye

What really happened to you?

My sister, I had two disappear from Lagos because there were lots of people after my life. I followed the instructions of God and left Lagos for good. But now I am fully back.

When you left Lagos, where did you go?

Prophet Omoto Fufeyin of Christ Mercyland Deliverance Ministry invited me to Warri. They contacted me after reading my interview published in a magazine. The prophet heard about my stroke and all the evil things people have been saying about me, so he sent me money to fly down to Warri. All these things happened last year. The period my wife and I spent with the pastor was pleasant; they took good care of us, housed us, fed us, and healed me. Now, he has also blessed me with a brand new jeep and huge cash. My journey to Warri was a huge blessing in so many ways.

My life has been all round good. During my stay in Warri, I launched three of my albums. I mean, not one, or two, but three. It was a life transformation for me. People had thought I would die. But here I am, back and better after spending one year and three months in Warri.

I’m perfectly healed, although I limp a bit. I can go to places now without aid. I talk properly now, unlike the way I was talking last year. The prophet prayed for me every day. He was very patient, loving and understanding. He wasn’t satisfied until I was healed completely.

Why did you jump into music, are you leaving Nollywood?

During my spare time in Warri, I faced my music and did three good albums. I have been in music for a long time. I have always been into music but it was more of rap. But now, I think I want to face it squarely.

How about Nollywood, are you bouncing back, the industry has missed you dearly?

Nollywood? No! I’m aiming at Hollywood. Nigerian music industry is full of evil. I can’t be part of it; I am a child of God. They almost took my life out of greed and jealousy. I’ll be going to America soon. Over there, I can join Hollywood. I think their lives are simpler and less complicated.

What do you mean by ‘Nollywood is evil’? What kind of evil?

God in heaven knows that I didn’t do anybody wrong in Nollywood, yet they planned to kill me. A popular movie producer, who I don’t want to mention, looked at me at a movie location in Asaba and told me that, that would be my last acting job ever, and he almost made it happen.

Are you saying he was the cause of your stroke?

Yes, I was still on set, but two days later, I fell ill. I had no money on me, so I called my wife to send me some money, which she did. A friend later came to my rescue. He managed to put me on a bus back to Lagos. As we got to Lagos, I tried to open the door and disembark but I fell off. The driver and passengers all came to my rescue. They carried me back into the bus and took me home to my wife and brother. When my brother saw me in that critical condition, he shook his head and asked, ‘Ernest, who did this to you?’ I could not respond, I was just staring at him. For three days, I was stooling and vomiting; I couldn’t eat. I was taken to the hospital; the doctors diagnosed me and said I was suffering from partial stroke. That was how it all started.

With all the gifts you received from the prophet, what next for you?

I am back to Lagos for good. I am also making plans to travel out with my wife. 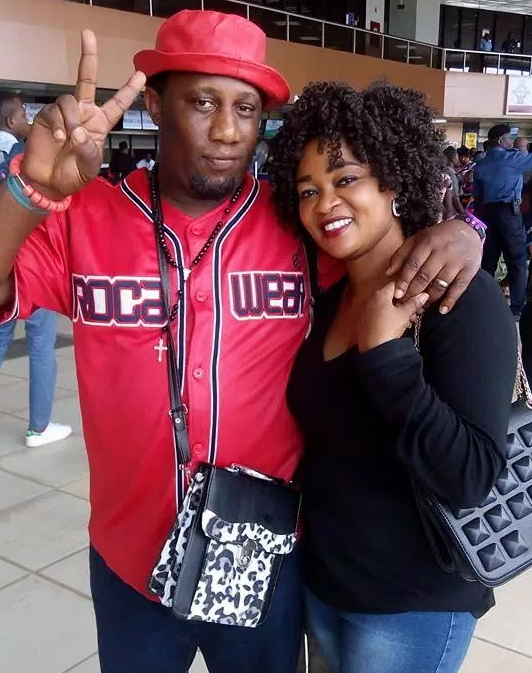 I really need a break from all these dramas. When we return, then we’ll know how to continue. I hope to start a new life soon.