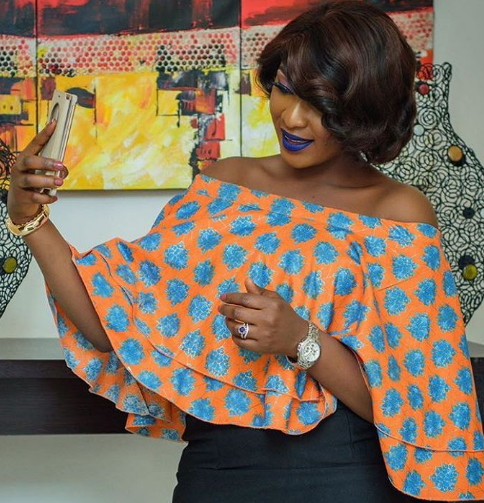 Nigerian actress Esther Audu and video director, Philip Ojire had their traditional engagement as well as their white wedding in July 2016, and ever since, they have been enjoying their marital bliss. 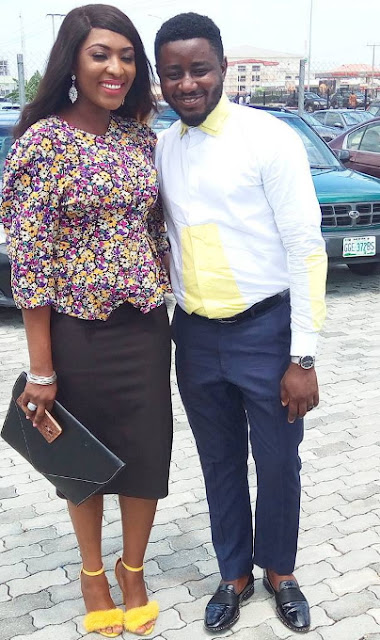 Unlike some other actresses who maintain low profile after marriage, Audu is not ready to change her lifestyle, just because of a change in marital status.

She told Saturday Sun how she has been coping with life as a married woman, while maintaining her acting career.

“Yeah, I’m married now, but it makes no difference to me. I’m still the Esther you used to know. The only difference is that I’m now Mrs. Ojire.

Aside this, I still live my normal life. Luckily for me, my husband supports my acting career.

He is also into entertainment; he is a music video director, so he is understands my kind of work very well. He told me bluntly that if I get kissing role, I should take it and do it well; after all, it is all acting.

However, before I got married, I had some roles that didn’t say well of me. So, after marriage, I maintained that.”

Audu also added that she has since forgiven all her Nollywood friends that failed to show up on her wedding day.

“I understand they were busy, a lot of them were on set. But I thought they would take some steps and sacrifice a bit for me.

I know their career is important but marriage is meant to be a once in a lifetime event, so I expected they would come show me some love based on that. I know I would do that for some of them, but it’s okay. That’s in the past now.

They apologised later on and it has been settled. After all, they were all with me during the preparations.”