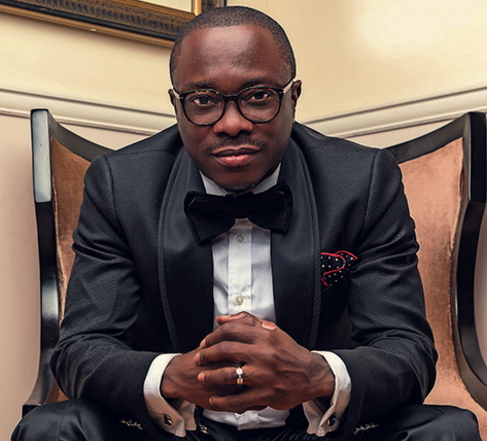 Nigerian ace comedian and singer, Julius Agwu says he is now an evangelist, winning souls for Christ with his talents.
He made this known in an interview with NAN on Sunday night on the sideline of his valentine day show, in Abuja.
The show, titled “Life as I see it-the rebirth” was held at the prestigious five star hotel, Transcorp Hilton.
Agwu said his decision to completely surrender to Christ to preach the gospels was informed by his survival of brain surgery.
“I am now an evangelist who spread the message of the salvation of God to people, using my gift and platform as a comedian.
“God gave me a second chance, so I am telling people about his goodness.
“I am telling Nigerians that God is all they need to live a peaceful and fulfilled life,” he said.
Agwu said that the theme of his concert was a reflection of the brain turmoil ordeal he survived “by the mercies of God”.
“I didn’t know I had turmoil in my brain, until I had a seizure and ran out of breath, and then I was rushed abroad for an operation.
“I have seen people died from little ailments that were not as complicated as my case.
“I am now a new person, proclaiming the supremacy and care of God over the affairs of men,” he stressed.
He said he chose Abuja for the show in order to reach out to well meaning Nigerians, particularly the leaders, to embrace the message of positive change.
“There is need for attitudinal rebirth for every Nigerian so that we can move forward,” he said.