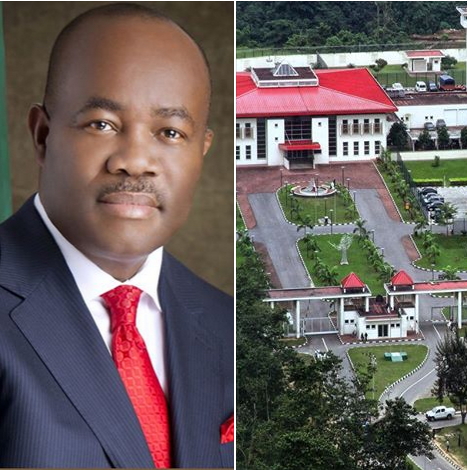 Former Akwa Ibom State Governor, Godswill Akpabio has refused to leave the State House after his tenure came to an end.

According to fillers in Akwa Ibom, the lavish spender has moved to the Presidential Wing of Akwa Ibom Governors Lodge. He is also accused of using the State owned Jet for his own personal trips. 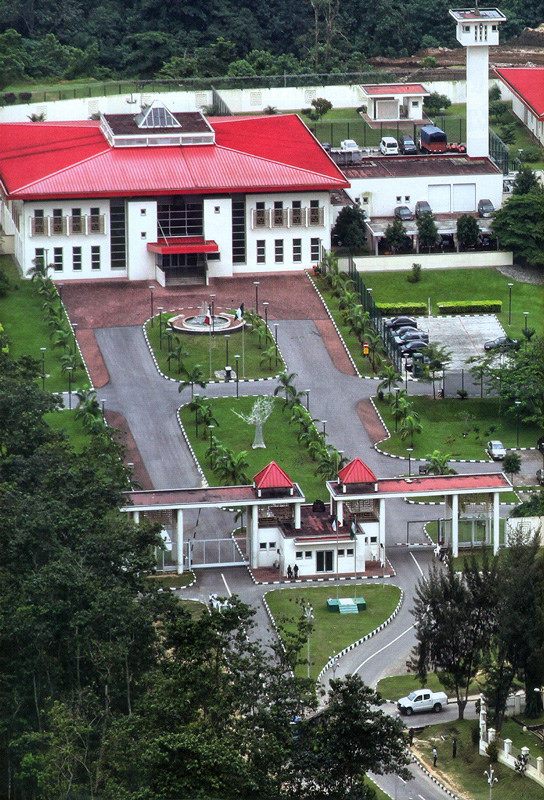 Sources in the know claimed that Akpabio is still the one ruling Akwa Ibom State behind the scene. 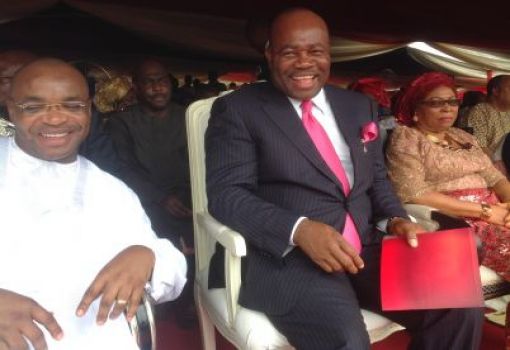 They say it is part of the agreement Udom Emmanuel signed with him while campaigning for office. 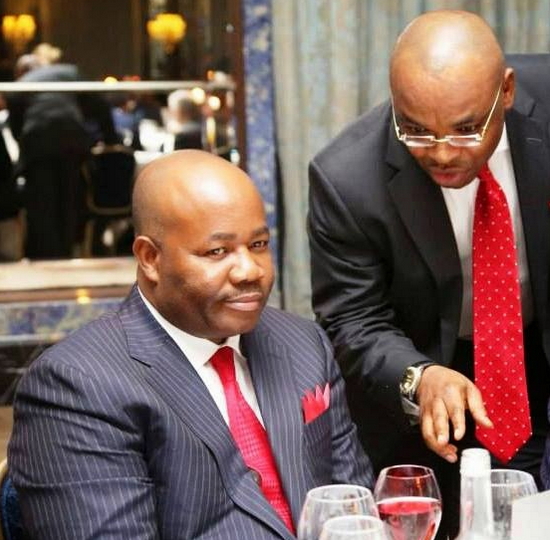 In January, Akpabio said Udom Emmanuel is his wife’s boy.

In short, Akpabio is Udom Emmanuel’s political grandfather that is entitled to a large portion of the state’s wealth. Let him stay there forever ISSSHH!!!!